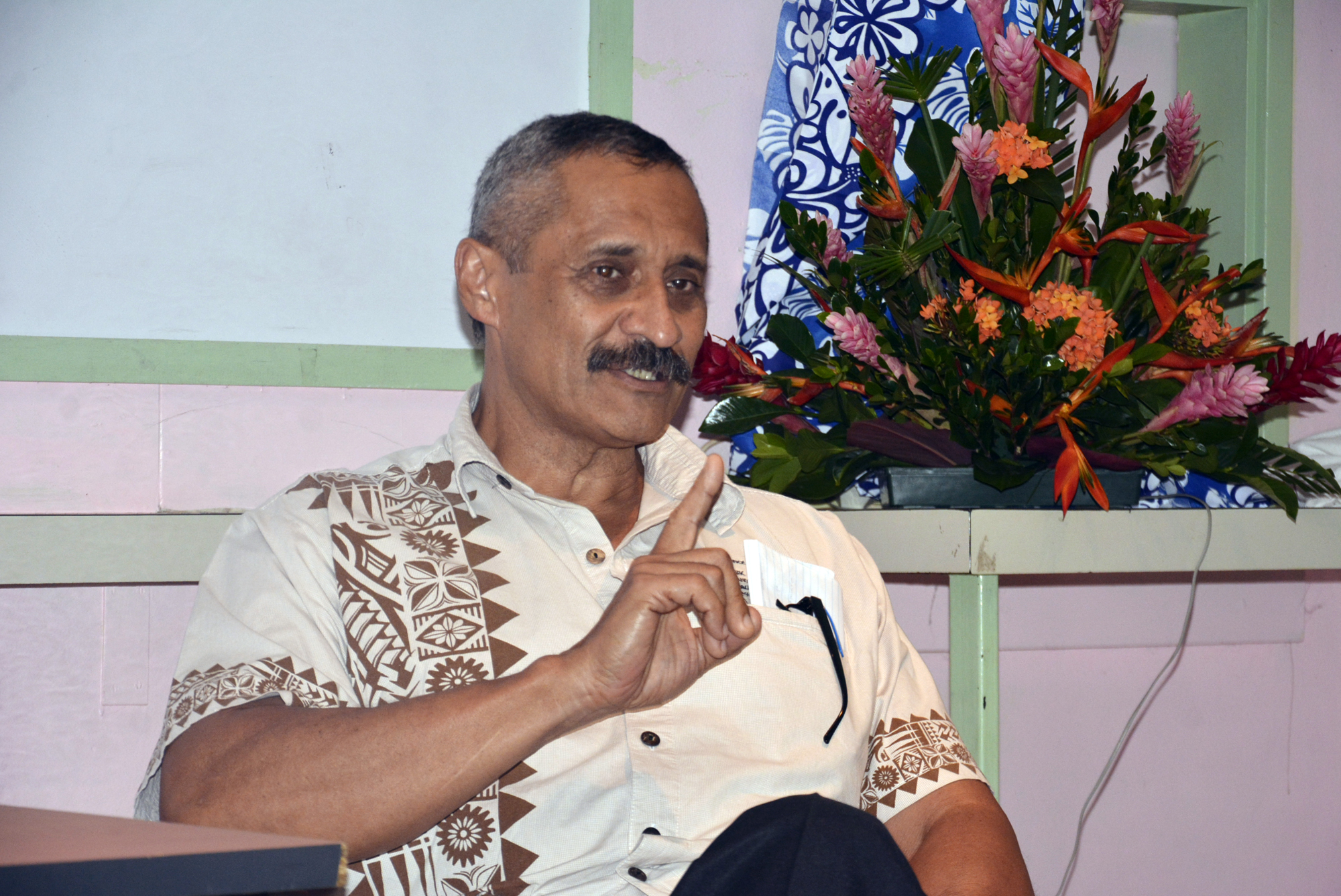 ABOUT 300 major amputations are conducted in Fiji annually.

This was highlighted by consultant surgeon at the Colonial War Memorial Hospital (CWMH), Prof Eddie McCaig.

He said most amputations were done within 48 hours of the patient presenting him or herself at the hospital.

Prof McCaig said this could be avoided if people knew their health status and visited hospitals during early stages of their illness.

He said of the 9000 operations performed at the CWMH, at least 40 per cent was for patients suffering from diabetes and sepsis.

“Yes, it occupies a lot of our time and it has a drastic effect on the individual and the country at large,” he said.

“We are amputating every day.

“We do one amputation every 12 hours in Fiji.

“This is still too many.

“The figures show that surgery has not changed but the number of major amputations have come down fractionally.”

He said in Fiji, people still had the mindset that if they had diabetes and if they visited the hospitals, they would have their legs amputated.

“So what happens, from an individual’s point of view, the patients come in late.

“So if we do 150 below knee amputations a year, most of them are done within the 48 hours of coming into the hospitals.”

Prof McCaig said sadly, people presented themselves late and the majority of them sought the help of herbalists and faith healers instead of hospital care.