’30 under 30′ winners contribute to charities 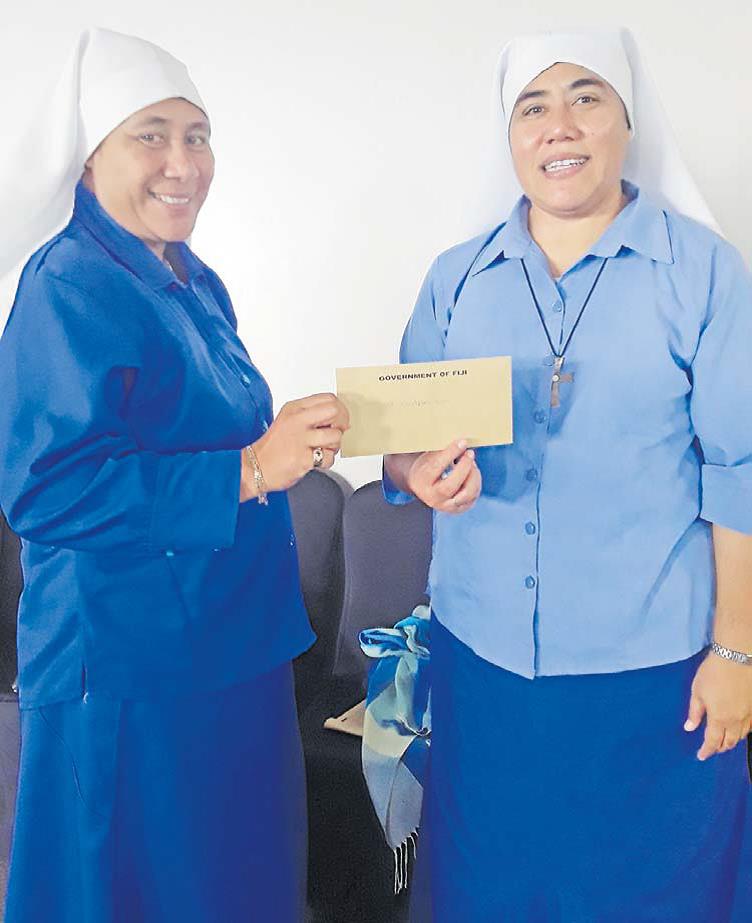 A TOTAL of $15,000 was given to charity organisations around the country by the winners of the “30 under 30: The Faces of Fiji’s Future” inaugural class yesterday.

Permanent secretary for Ministry of Civil Service Susan Kiran said the honourees were chosen in a nationwide campaign in order to recognise extraordinary youth achievement.

Ms Kiran said the initiative, a partnership between Government and MaiLife magazine, aimed to showcase Fiji’s younger generation who had impressive achievements across a wide range of fields and industries.

“With 70 per cent of the population under 40, the goal was to identify 30 leaders under the age of 30 and honour them with first-of-its kind recognitions,” Ms Kiran said.

“We have talented entrepreneurs, hi-tech innovators, teachers, change makers, environmentalists, climate champions, athletes and artists, to name a few, in the room today.”

With the Fijian economy constantly evolving, the permanent secretary said this movement into the future was fuelled through the innovation and ingenuity of young leaders who would have an influence on Fiji’s future in the global economy.

“These young people have made on-the-ground impact in their communities, showcased the diversity in Fiji’s talent pool, standing at the forefront of revolution and innovation.

“I commend their commitment to building a more inclusive and sustainable region,” she said.

The honourees were presented with cheques for $500 in their names to the charities of their choice. One of the organisations to receive the assistance was St Christopher’s Home which was presented with a cheque of $2000.

Sister-in-charge Kalolaine Tuineau said they were grateful and overwhelmed with the assistance as it would go to assist in the building of a new boys’ home, with the construction to begin in September this year.

“We have been trying to collect money for two years as well as look for the land.”

According to Ms Tuineau, when the boys at the home reached the age of 12 they had to leave.

“We, sisters and the board as well as the friends of St Christopher’s, believed this was an injustice to the boys. This donation is significant because it will give life to the boys as we would be able to keep the boys in the environment with the family, school and even their siblings.”

Adelene Tutu, founder of Get Lean Fiji, Alvindra Dutt, web engineer at ANZ Pacific Operations, Michael Mausio, owner and director of House of Mausio as well as Rinesh Sharma, a software engineer turned hydroponics farmer and the founder of IG Distributors, had chosen to present their cheques to the home.