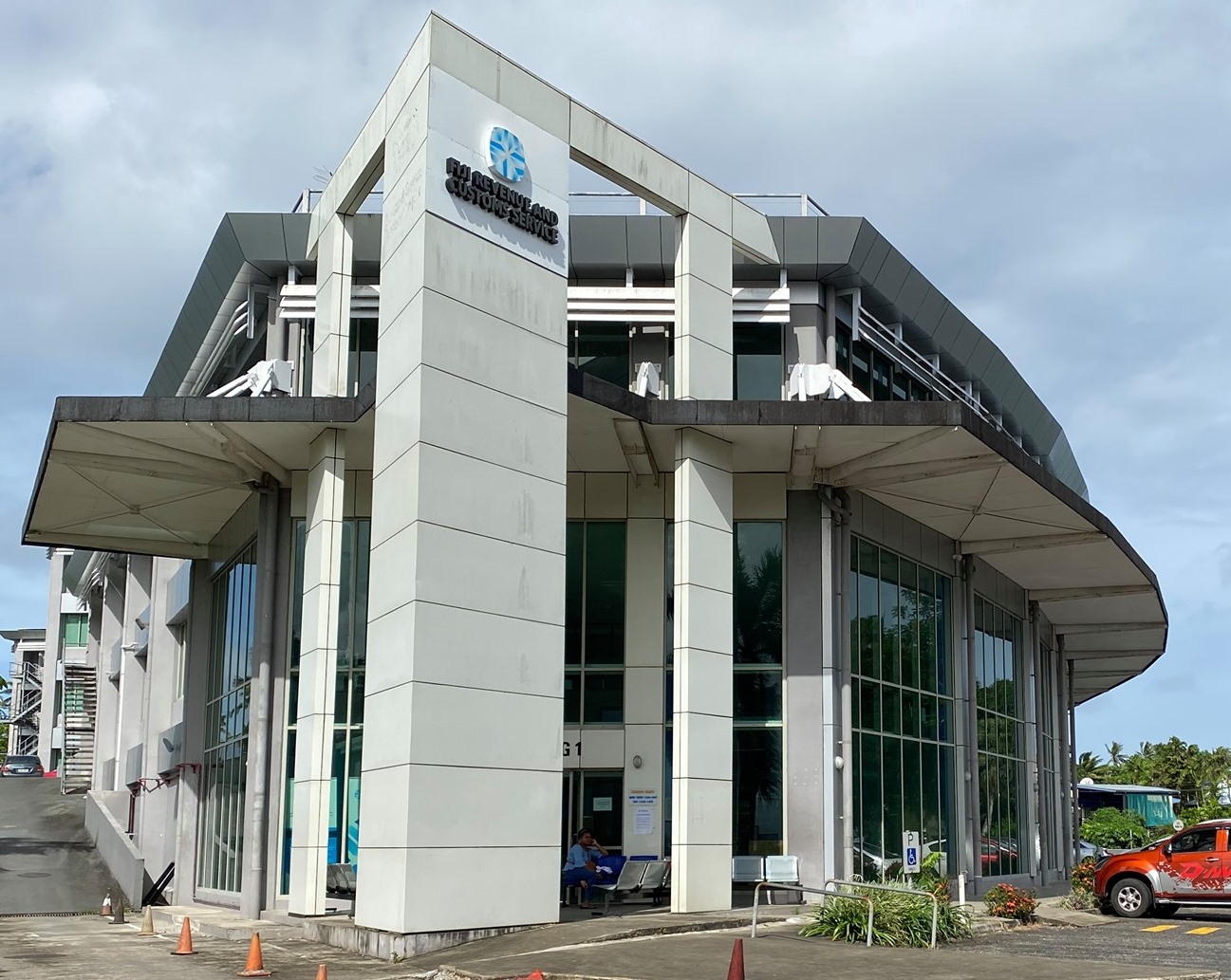 The Fiji Revenue and Customs Service building at Nasese in Suva. Picture: FACEBOOK/FIJI ONE NEWS

The FPSA had sought a 10 per cent increase.

“This will no doubt assist our members to get some respite from the high cost of living since the prices of consumer goods have gotten beyond the reach of ordinary workers,” said FPSA secretary general Rajeshwar Singh.

“It was acknowledged by the Authority on April 14 2022.” Mr Singh said a Master Collective Agreement between FRCS and FPSA had been in existence since this statutory government entity came into existence in 1998 and the renewal of the agreement was progressing and would be signed in due course.

“The association is hopeful that other statutory authorities and government owned entities will follow the example of FRCS in looking after the welfare of its employees during these hard times.”

The pay rise is effective August 1st 2022 and is also payable to non-union members at FRCS, said Mr Singh.