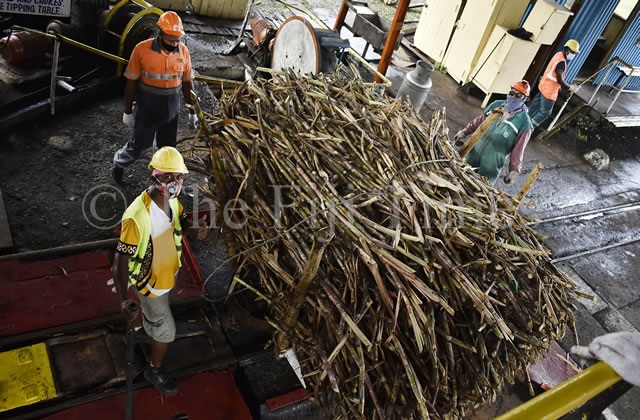 Despite the injection of more than $452 million into the sugar industry since 2016, the two million tonnes of cane target has not been achieved, says the Ministry of Sugar Industry (MOSI).

In a post on its Facebook page, the ministry said it injected the funds through various grants and subsidies.

“The challenges that our sugar industry faces including climate change — being the major contributing factor for not achieving the desired result,” the ministry post said.

The ministry also said since 2016, Fiji has experience a total of seven cyclones.

“These cyclones have affected 56,313 hectares of sugarcane farms, causing crop loss of more than 3.3 million tonnes of cane that has an estimated value of more than $106 million. TC Yasa alone had caused massive damage to the cane production where the production in the Northern Division has declined from approximately 672,000 tonnes 2020 to 362,000 in 2021 – a decline of around 310,000 tonnes or by 46 per cent reduction.

“Due to climate change, now the floods are more intense, droughts are longer, and storms have been stronger and more frequent than ever.”