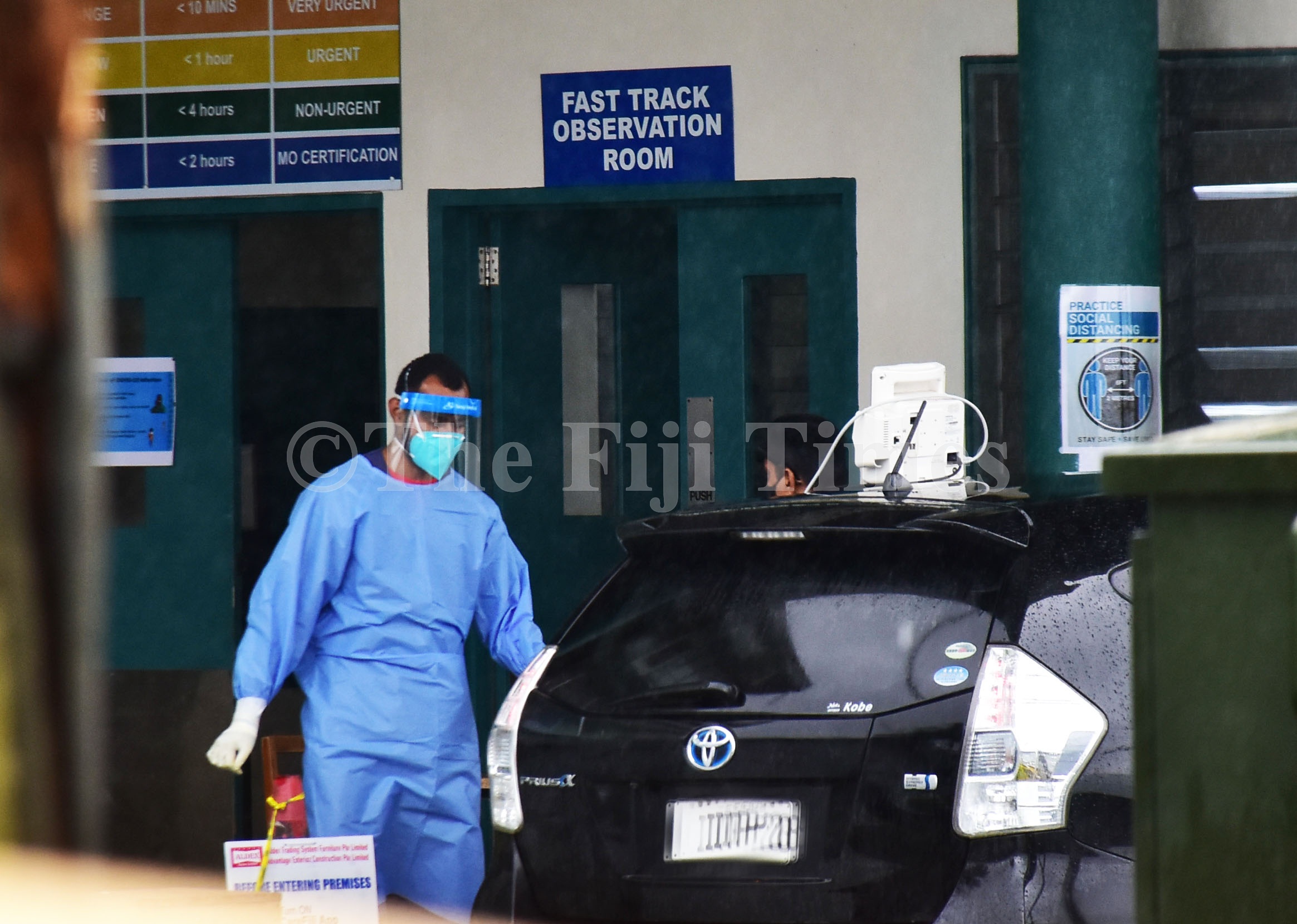 He said on Saturday, while the country recorded six new COVID-19 deaths for the period of July 29 to July 30, 28 patients were admitted at the Lautoka hospital.

He said 56 patients were considered to be in severe condition and 11 were in critical condition.

He said there were 510 new recoveries reported since the last update, so there were now 21,707 active cases.

Dr Fong said there were no active cases in the Northern and Eastern divisions.