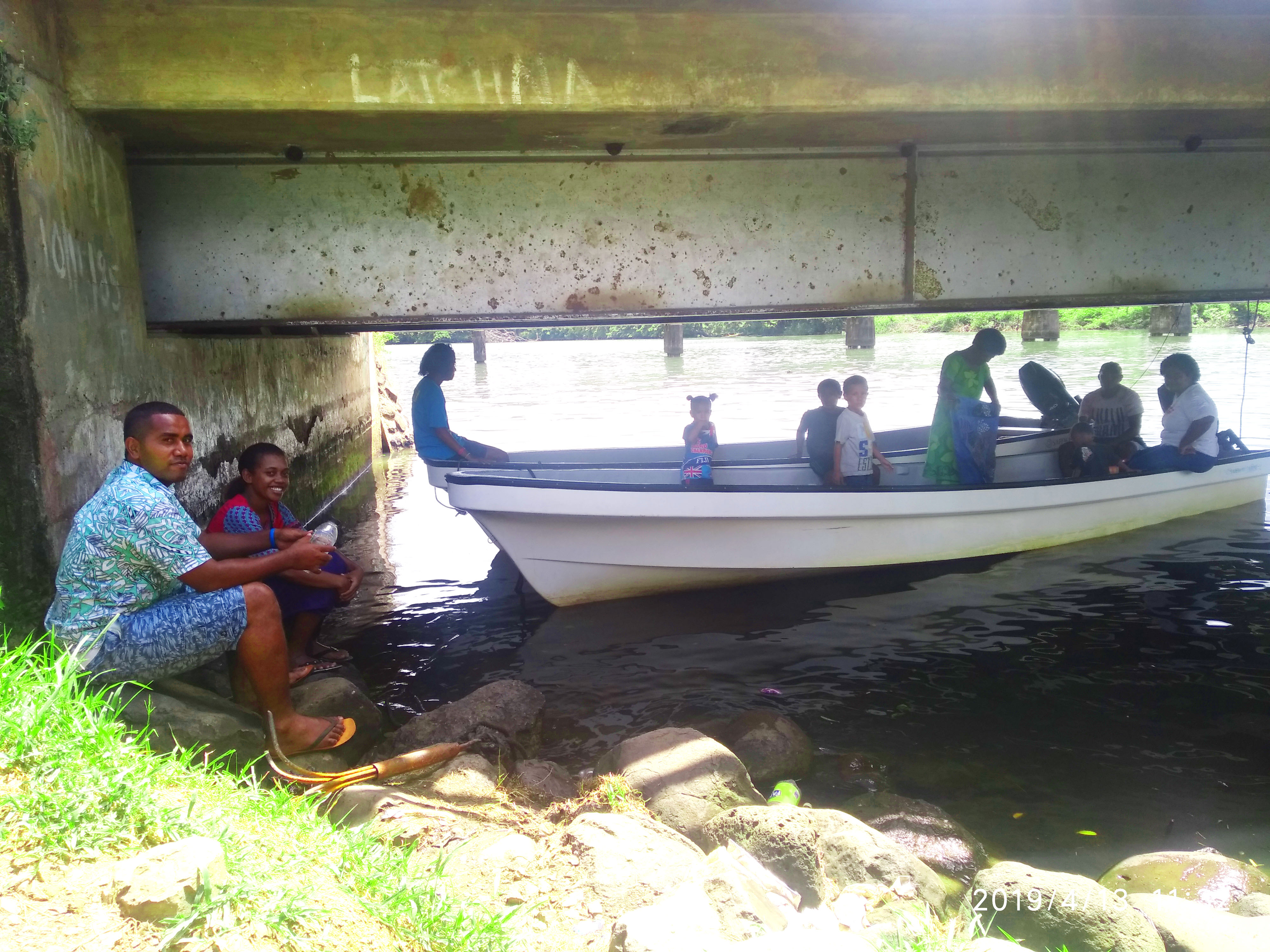 Mali villagers board their boat under the Labasa bridge after shopping in Labasa on Saturday over the weekend. Picture LUKE RAWALAI

POOR living conditions of iTaukei resource owners continued to be an issue of debate at the Macuata and Bua districts’ meeting last week.

Responding to calls from Government for landowners to use their natural resources to improve their livelihoods, Tui Mali Ratu Meli Bogisau said this needed to be looked at carefully.

Ratu Meli said natural resources also belonged to the future generations and are to be used sustainably.

He said most times resource owners were told to tap into their natural resources without stressing the need to use them wisely.

He said there was a fine line between development and conservation and resources owners needed to consider this seriously.

Mr Kolikata said using resources to improve livelihoods was a good thing, but the saddest part was realising too late the harmful impact developments had on the ecosystem.

Responding to these concerns assistant Roko Tui Macuata Eroni Matalau said resource owners were welcome to seek advice from conservation agencies or the Environment Ministry through the provincial council offices.

Meanwhile, a forestry report to the Mali and Labasa district meetings revealed that much anticipated development in rural communities as a result of logging did not materialise.

The report assumed that royalty was spent mostly on their (landowners) daily livelihoods and none set aside for development.