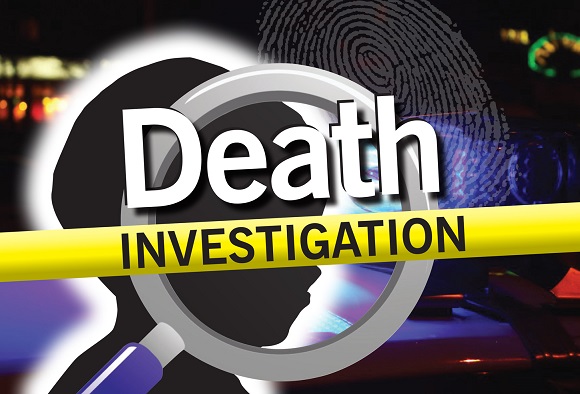 ​A WOMAN in her 20s was arrested and is under guard at the Nadi Hospital.

Police spokeswoman Ana Naisoro said the woman is believed to be the mother of the infant whose severed body was found along the Nawajikuma Tramline in Nawaka yesterday.

​”​Information was received that the suspect had allegedly developed complications following the birth of a child,” Mrs Naisoro said.