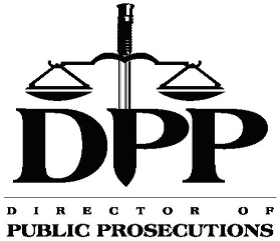 A TOTAL of 271 people were charged with a total of 578 counts of separate incidents of serious sexual offences in last year.

The ODPP highlighted that the  youngest accused person was a 13-year-old boy while the youngest victim was a three-year-old girl.

The statistics noted there were 269 victims of whom 183 victims were under the age of 18 years.