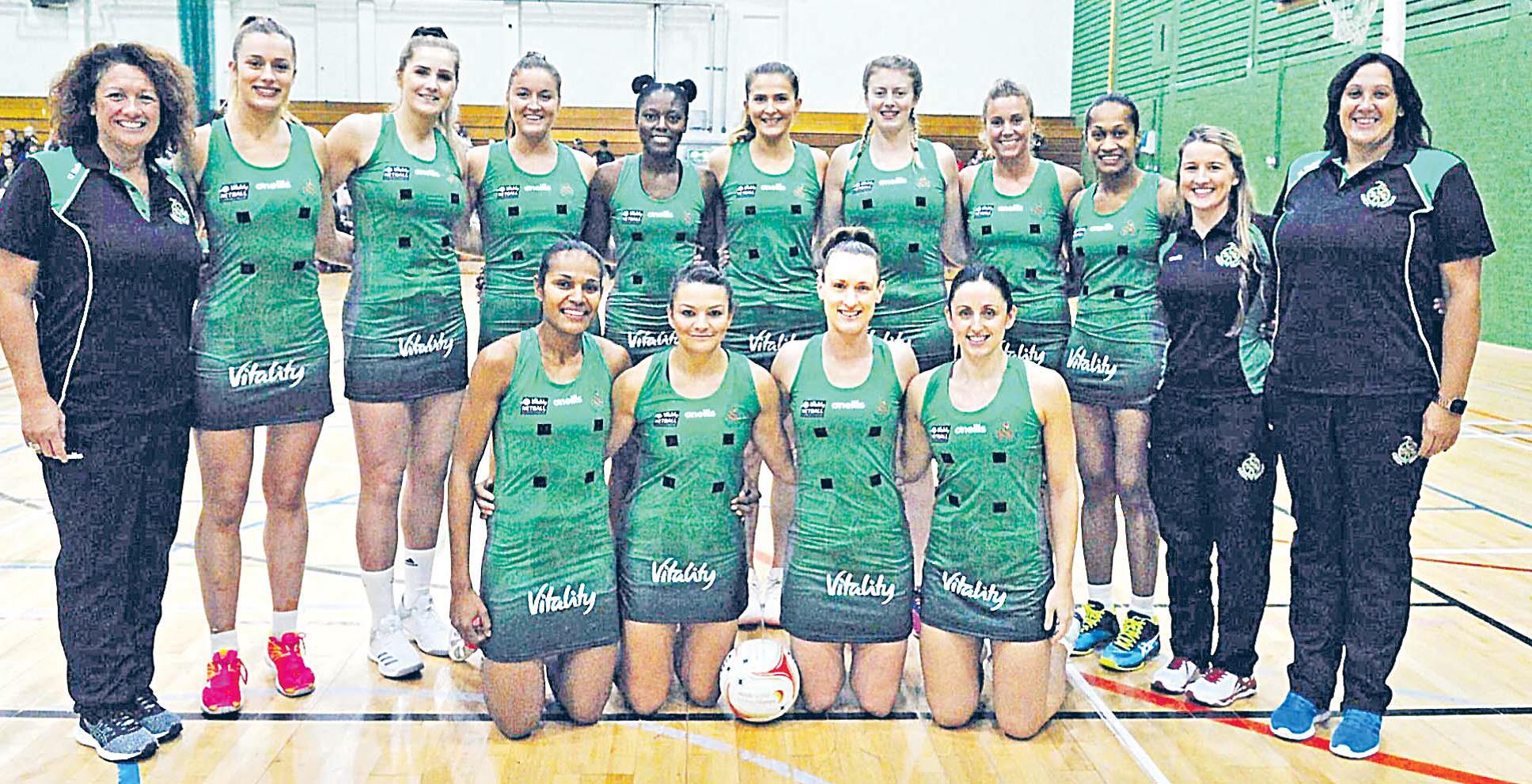 Nawele, who had been serving in the force for 15 years, recently made her debut in the Vitality Netball Super League last weekend, playing for Celtic Dragons which is a netball franchise based in Wales.

The Lovonivonu, Taveuni native said she had always dreamt of being able to play for the Fiji team in the netball World Cup.

“It was an honour for me to make my debut on Netball Star League last weekend as I was proud to be able to represent all the Fijians here in the UK in one of the top netball competitions.

“A future goal for me is to be part of the Fiji netball team representing our country to the World Cup in Liverpool this July,” said Nawele.

Nawele said she had always been a sporty person at a young age and loved playing volleyball and netball.

“I started playing netball when I was in primary school then on to secondary level at Lelean Memorial School,” Nawele said.

“I picked up both volleyball and netball and when I joined the army I managed to represent the British Army team in both sports. But netball was more interesting to me more than volleyball,” said Nawele.

She said she experienced a few challenges along the way which did not deter her from playing the sport.

“It has been a challenging and demanding journey for me as I had to travel for four hours from where I work to the training venue,” she said.

“But my work schedule has been very supportive and have given me some flexible hours and days off work which enables me to attend our weekly training sessions.

“I am looking forward to the rest of the season and what is in store for me,” she added.

Nawele plays alongside Adi Bolakoro, another Fijian national who plays for the same team The Celtic Dragons will play London Pulse this weekend in the second round of the league.