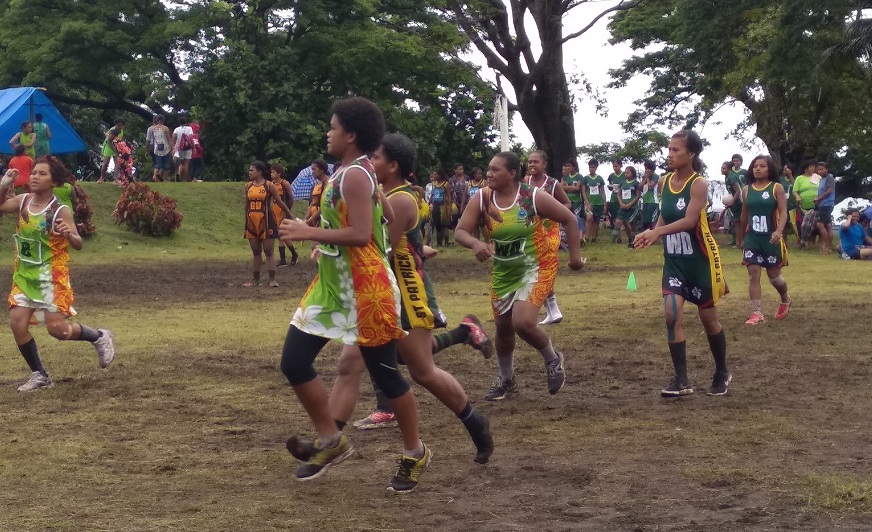 ELEVEN years after its inception, the successful staging of the Fiji Bitter Wairiki Sevens has resulted in  the continued support of Paradise Beverages Fiji Ltd.

General manager Joseph Rodan said the tournament was well organised, resulting in the sponsorship over the past 11 years.

“It’s well organised and we have seen how they have well utilised the funds from this event which goes back to the community,” he aaid.

“This year we have invested $25,000 in this event and more teams from around the country have become part of this sevens tournament.”

The tournament will end tomorrow at Wairiki, Taveuni.