$25k boost for Marist club ahead of hockey tournament 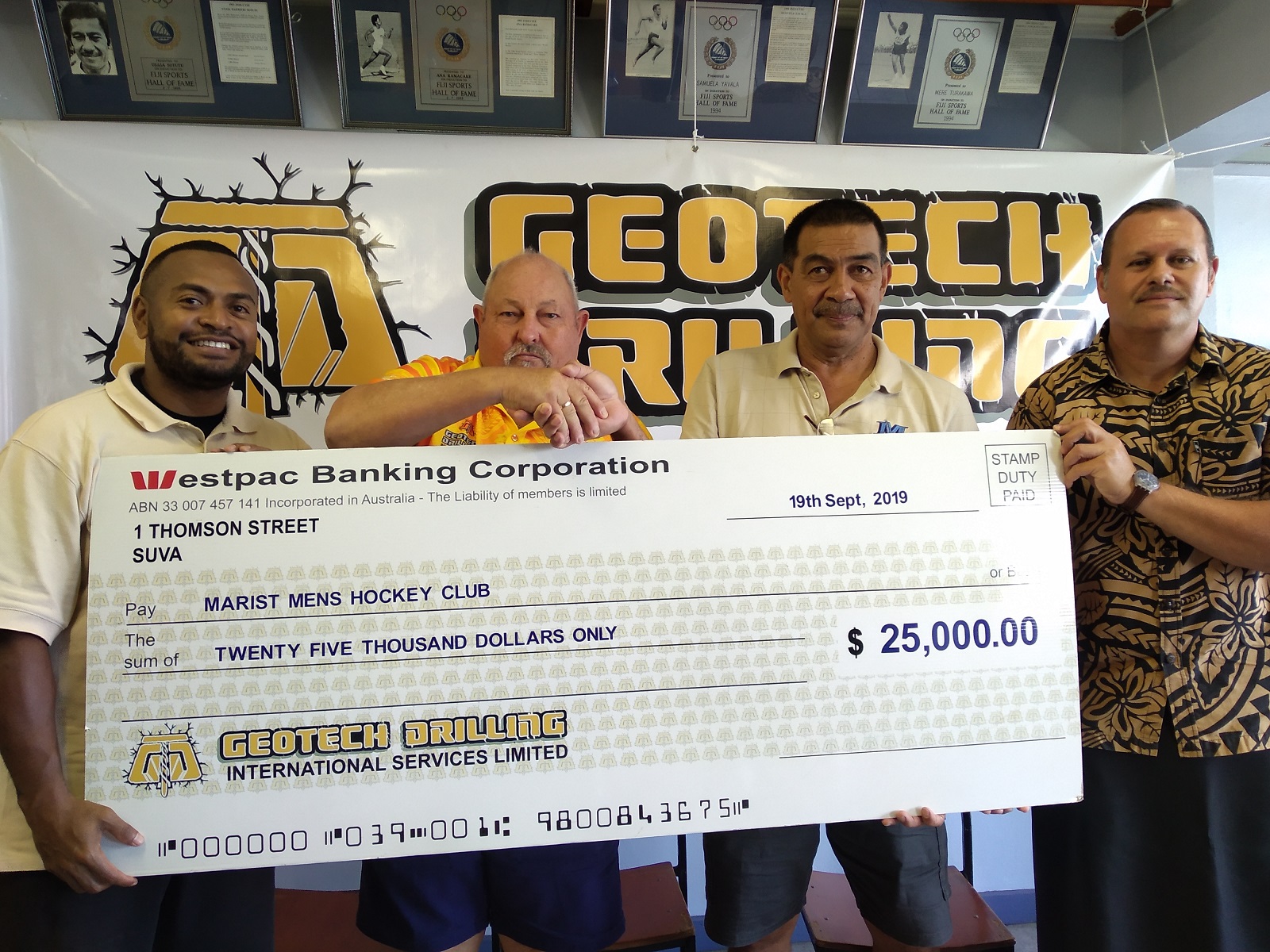 THE 25 Geotech Marist Eastgate Memorial Hockey Tournament is set to begin in a weeks’ time at the National Hockey Centre in Suva.

Twenty teams from all over the country including Ba, Levuka and Nadi will feature in the three day event.

The tournament runs from September 27 to 29.