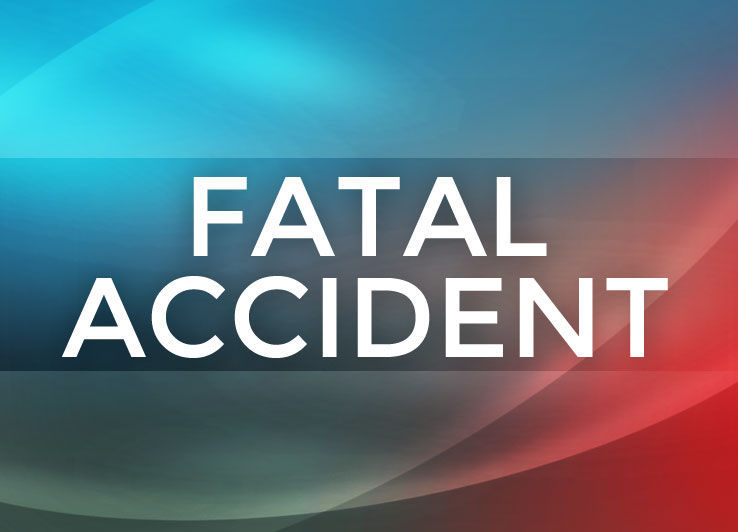 A WOMAN is dead after she was bumped by a vehicle driven by a man who was allegedly under the influence of alcohol.

Police spokesperson Ana Naisoro said the 25-year-old victim was conveyed to the Colonial War Memorial Hospital but was pronounced dead on arrival.

She said 31-year-old suspect remains in custody at the Valelevu Police Station.