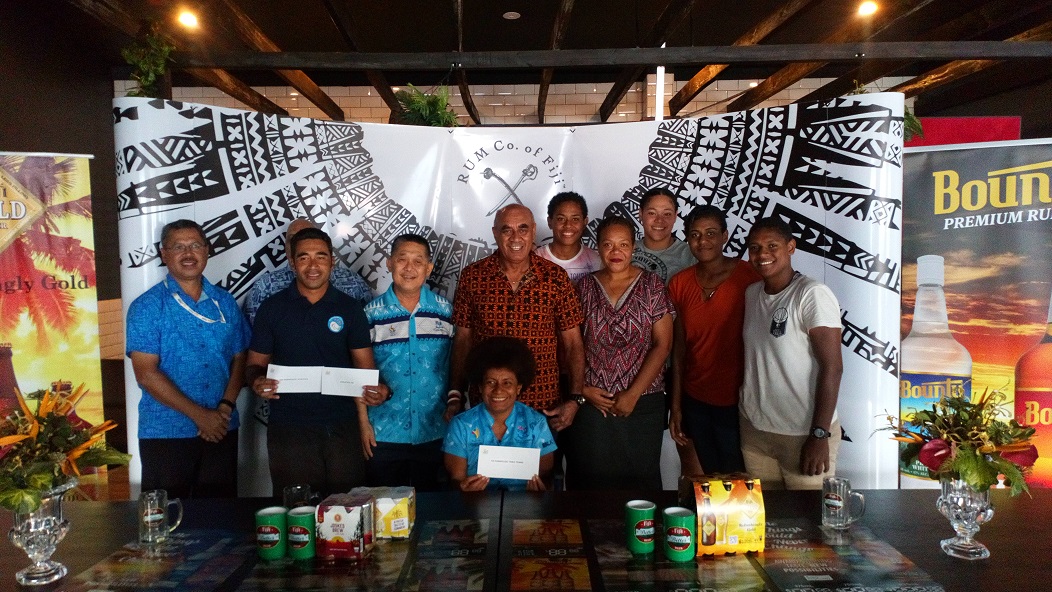 PARADISE Beverage has given a total of $24,000 to four sports that will be taking part in the Pacific Games in Samoa next month.

That is Athletics Fiji, Paralympic Table tennis, Paralympic-athletics and squash.

General manager Sales and Corporate Affairs Joe Rodan Senior said they were here to promote both major and minor sports that will be represented at the Pacific Games.

“There is a total of 58 medals at stake for this group so it’s is important these sports perform well,” Rodan Snr said.

The Fiji Gold Nasinu Netball Association was given a total of $10,000 as part of their sponsorship.

President Mereseini Selai thanked the sponsors for their support for the past 15 years.