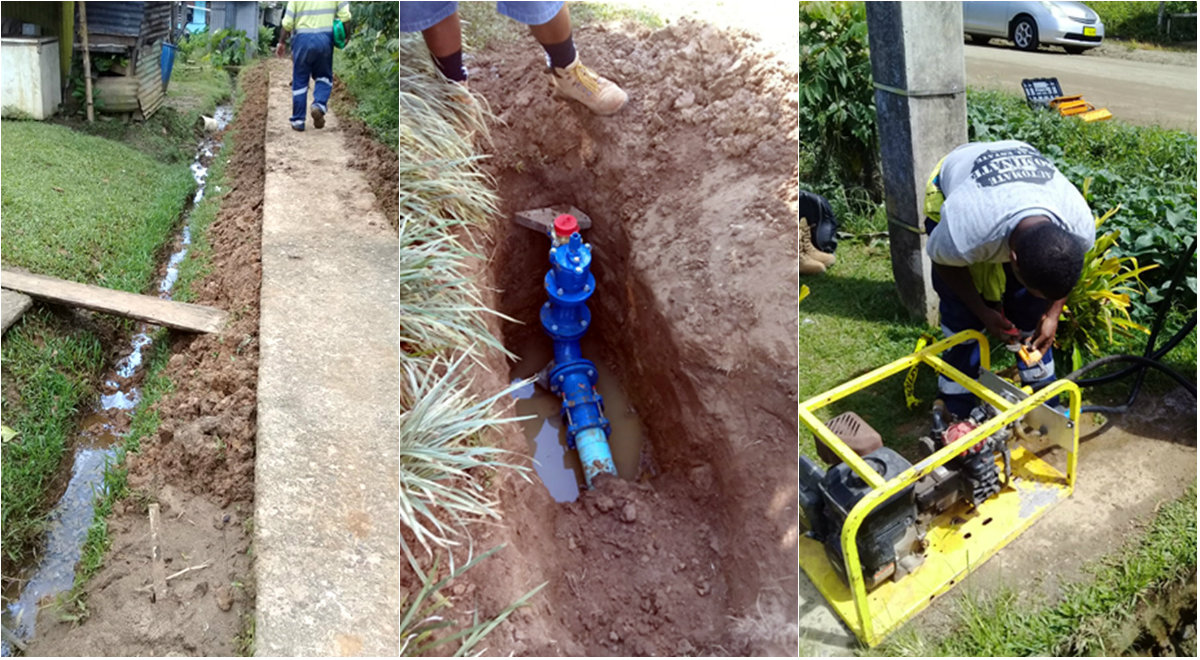 VILLAGERS of Vuci Village in Tokatoka, Tailevu, can now have access to a better water supply after the completion of the hydraulic mains improvement works in the area.

The Water Authority of Fiji (WAF) carried out the $244,113 water project which saw the installation of an approximately 412metre-long, DN 100 mPVC pipe to better serve the village.

According to WAF, the water mains upgrade began from the Tailevu District, along the Noco Delta Road.

“The project also saw the installation of three underground fire hydrants with standard concrete chambers,” WAF said in a statement.

“The water project was outsourced to Taviraki Building and Civil Works Limited. “The completed water project has improved conditions for the villagers, as over the years, they have been obtaining water from a system with an intermittent supply during peak hours.”

He said the villagers now enjoy a consistent supply of water that should withstand dry seasons, and an improved, water system performance.