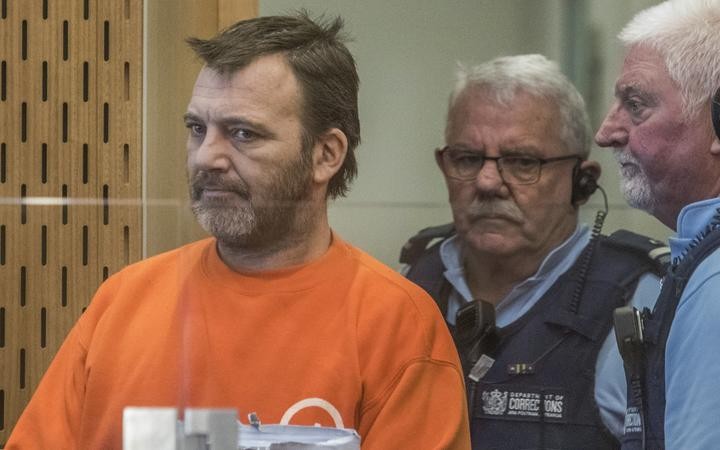 Philip Neville Arps sentenced on charges relating to the posting of the live streaming of the mosque massacre. Picture: Pool / Stuff .

A CHRISTCHURCH man who admitted redistributing the livestream video of the mosque killings has been sentenced to 21 months in prison.

The 44-year-old sent a copy of the footage, which was filmed by the killer, to about 30 people soon after the massacre.This morning in the Christchurch District Court, judge Stephen O’Driscoll said when Arps was asked for his opinion of the video, he said it was “awesome.”

Judge O’Driscoll said Arps wanted to glorify the deaths of members of the Muslim community and any sentence short of imprisonment would not be appropriate.

Arps has been in prison in solitary confinement since his arrest in March.