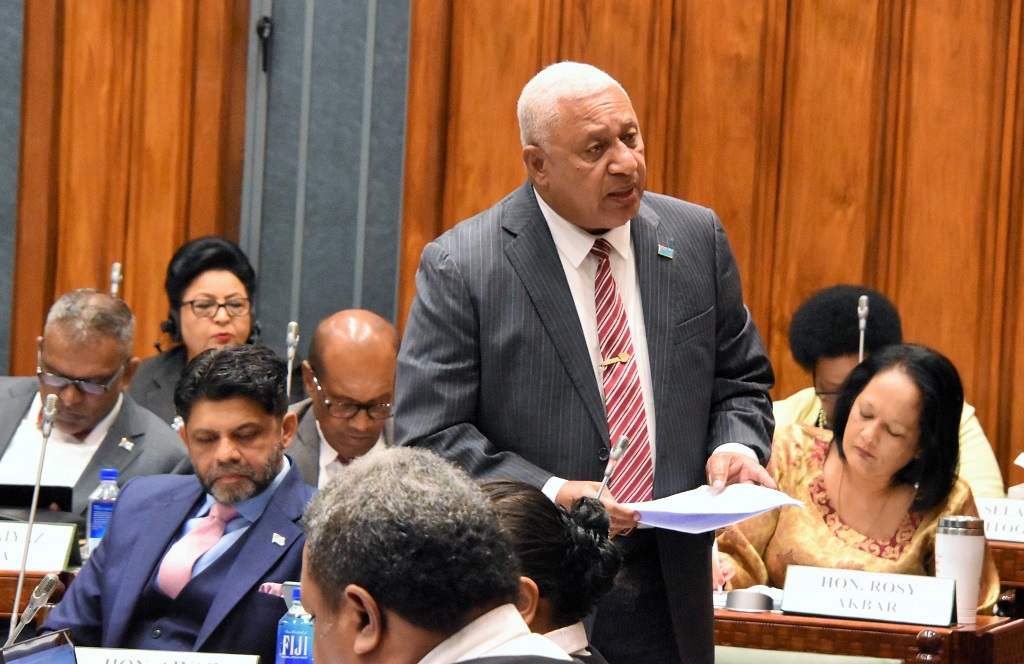 The iTaukei Land Trust Board (TLTB) is holding $202 million in lease monies for 208,109 iTaukei children who are below the age of 18.

The Prime Minister and Minister for iTaukei Affairs Voreqe Bainimarama said this in a written response to a question filed in Parliament on May 13.

He said since the amendment of the Native Land Trust (Leases and Licences) (Amendment) Regulations 2010, children under 18 years have been receiving equal amounts of lease monies.

“Once the registered Vola ni Kawa Bula landowner turns 18, he would be entitled to his portion of lease monies that he would have been entitled to if their mataqali land was leased out,” he said.

“From 2017, funds of members below the age of 18 years were invested with HFC Bank with an intention of earning returns. These returns (principal and interest) would then be payable to members once they turn 18 years.”

“The decision by my Government to introduce the equal distribution of lease monies (rent and premium) to all living members of a mataqali has been a notable initiative that has assisted a number of beneficiaries. It has also relieved the burden from parents to fund the future educational expenses for their children.”