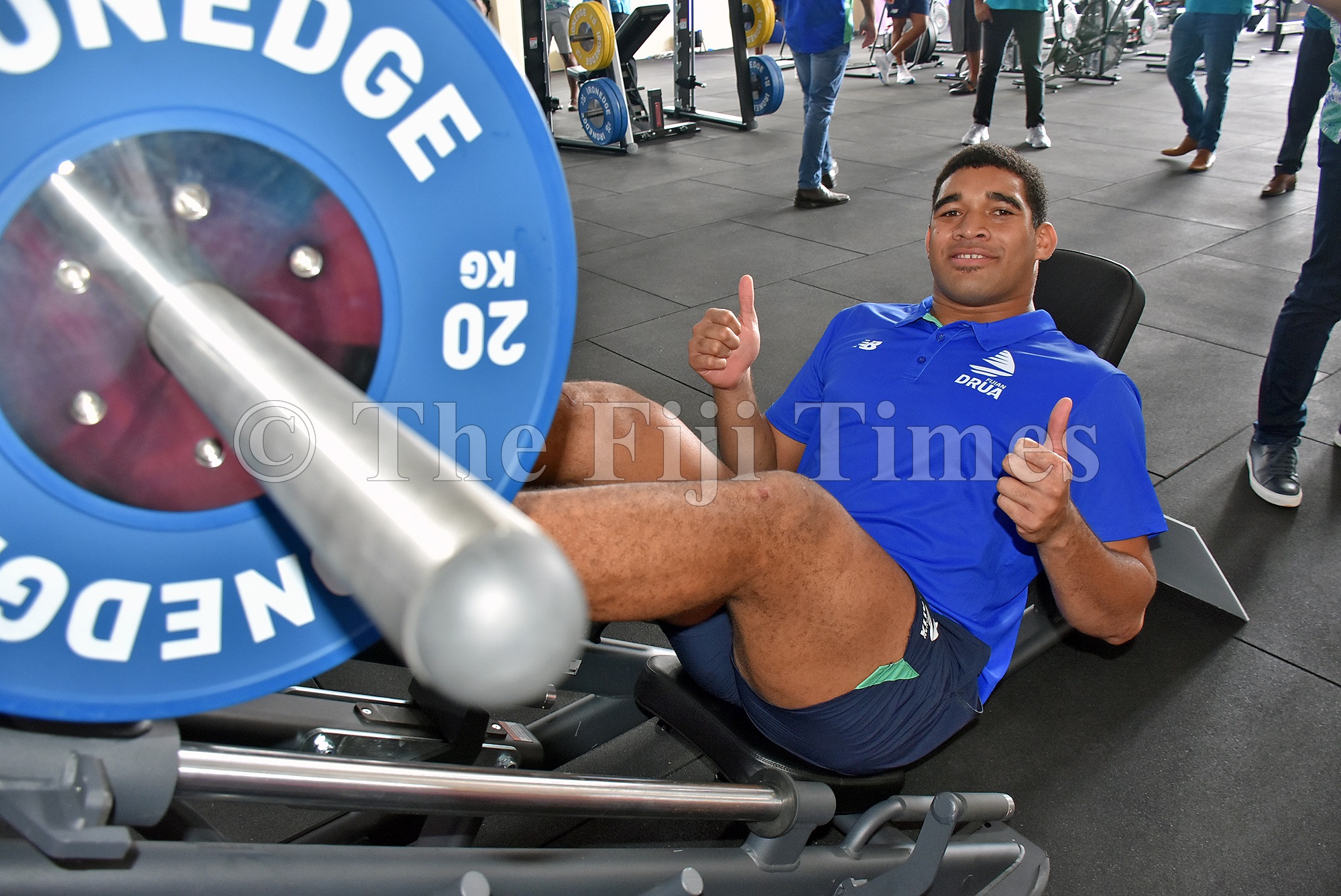 Fiji 7s players Iosefo Masi and Elia Canakaivata have been named in the Swire Shipping Fijian Drua side for the 2023 season.

The duo was part of the 38-mmeber squad named today in Nadi.

Coach Mick Byrne did not make many changes to the squad that played the first season with only five new players.