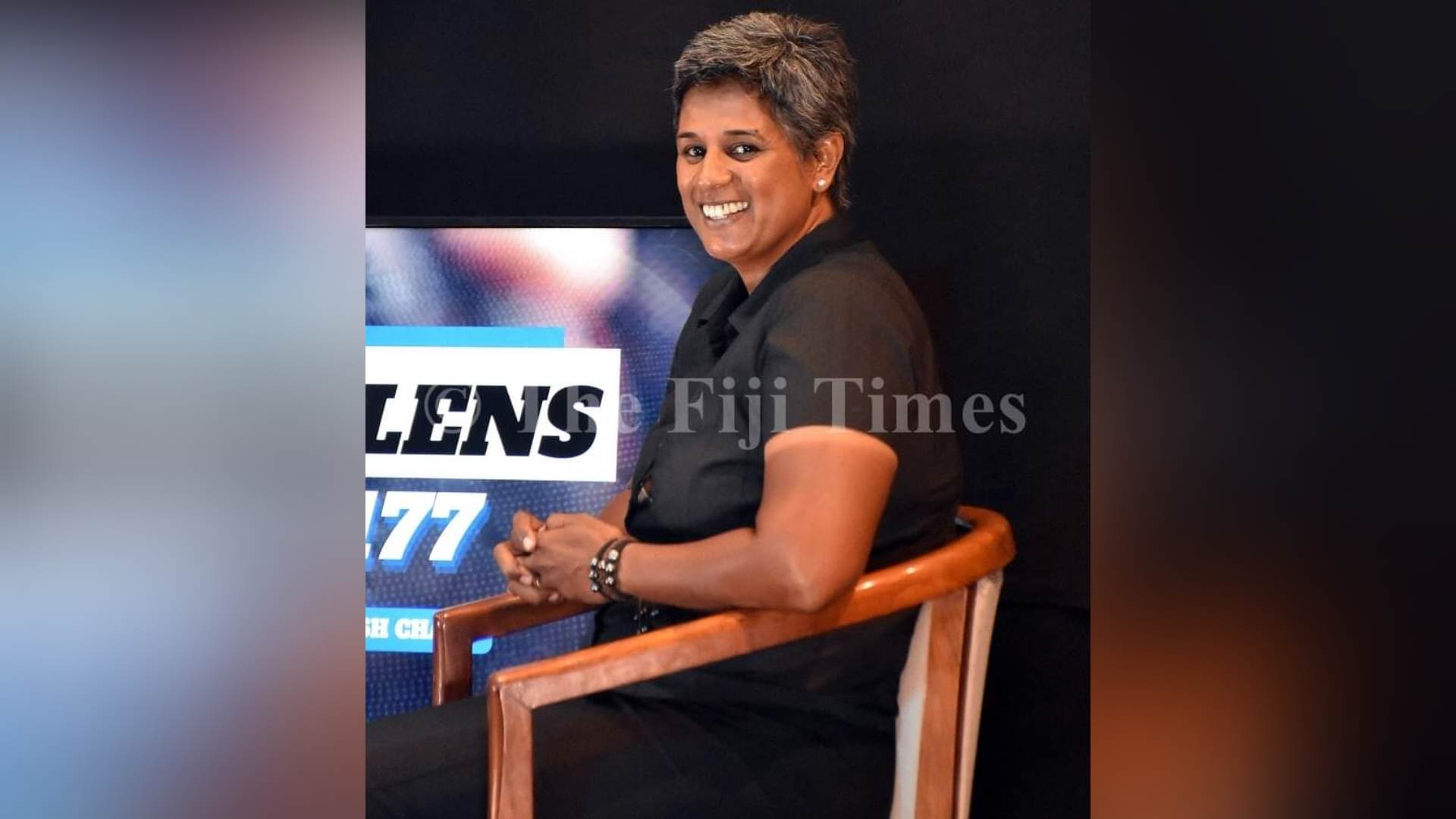 SODELPA candidate Ana Rokomokoti during an interview at the Fiji Times office in Suva, on Fri 02 Dec 2022. Picture: ELIKI NUKUITABU

The freedom to hold consultations and engage with the public regarding any policy, program or law should be at the forefront of a healthy democracy, says Social Democratic Liberal Party (SODELPA) candidate Ana Rokomokoti.

During an interview with this newspaper, she said the nation was at a crossroads as every four years, the country was given the opportunity to speak their mind and vote into power the government that they would want.

“That need, that is something that SODELPA will make sure we get right – to go back to the people every issue that is substantive that needs their voice. I would value the freedom of choice. I think all the other rights and freedoms hinge on that.”

According to Ms Rokomokoti, this freedom was something that was stifled, and SODELPA believed in the need in ensure that society was free.

She said one of the ways to ensure this was to revisit legislation that was put in place “that appeared” to stifle the rights and freedoms of individuals.

“So freedom of choice is something I would regard as very valuable, and we must do everything within our powers to ensure that freedom to choose, to choose whether you pay cash or by card when you board the bus, freedom to worship whenever you want to, religious freedom.

“So that’s, like I said, something that I would regard as very, very valuable.”