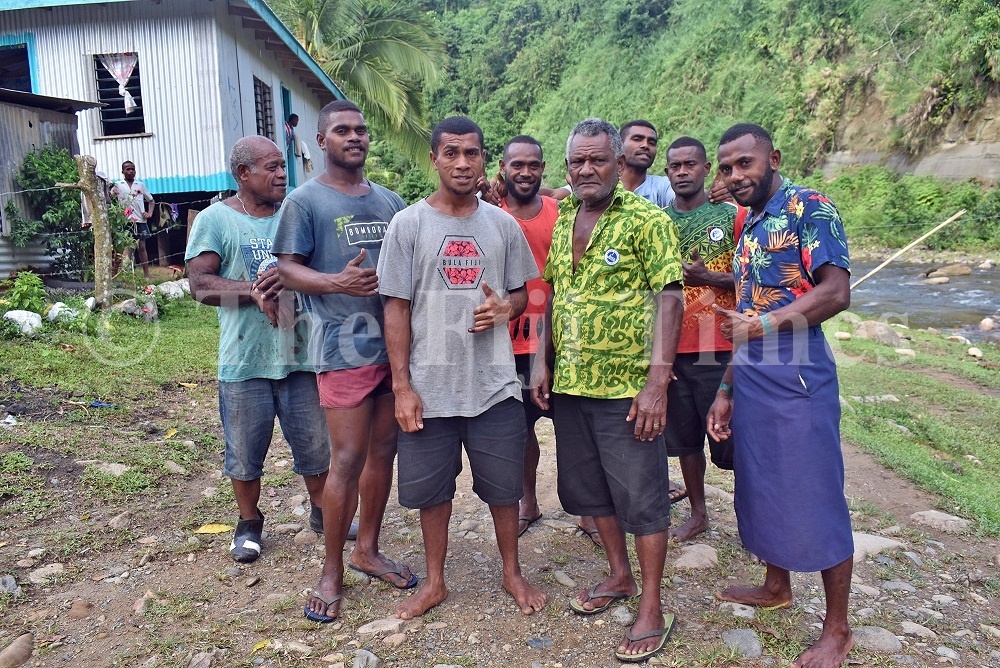 The only village in Namosi with no road leading to it is Burotu, says Atanasio Muakalou.

The 73-year-old Burotu resident has voted in five general elections and expressed disappointment at “the false promises” political parties made to win votes to put them in power.

“They did not fulfil what they preached,” he said.

“We had parties come and preach about themselves so they could get into power. That’s just the way things were. Party after party would come here and do the same thing.

“But those that came into power did not deliver on their promise.”

He said the 2022 polls was his fifth and still nothing had changed for Burotu.

“In the whole province of Namosi, my village Burotu has no road. All villages in Namosi have roads, but not mine.

“If you come to our village, everything that’s there was brought in on our backs or by horses. When we ravel by boat from Navua, we carry what we buy uphill to our village.”

Mr Muakalou claimed they had petitioned those who were in power before and the current Government – but their pleas were not considered.

Despite the consistent “false promises”, the Burotu villager said he remained hopeful there would soon be a positive outcome for his village.

“I’m getting old and I want a road for the future generations. A road will make it easy to transport goods. I really want a change for my village because it will benefit our children. It is my hope that the party that will come into power will construct a road for us.”