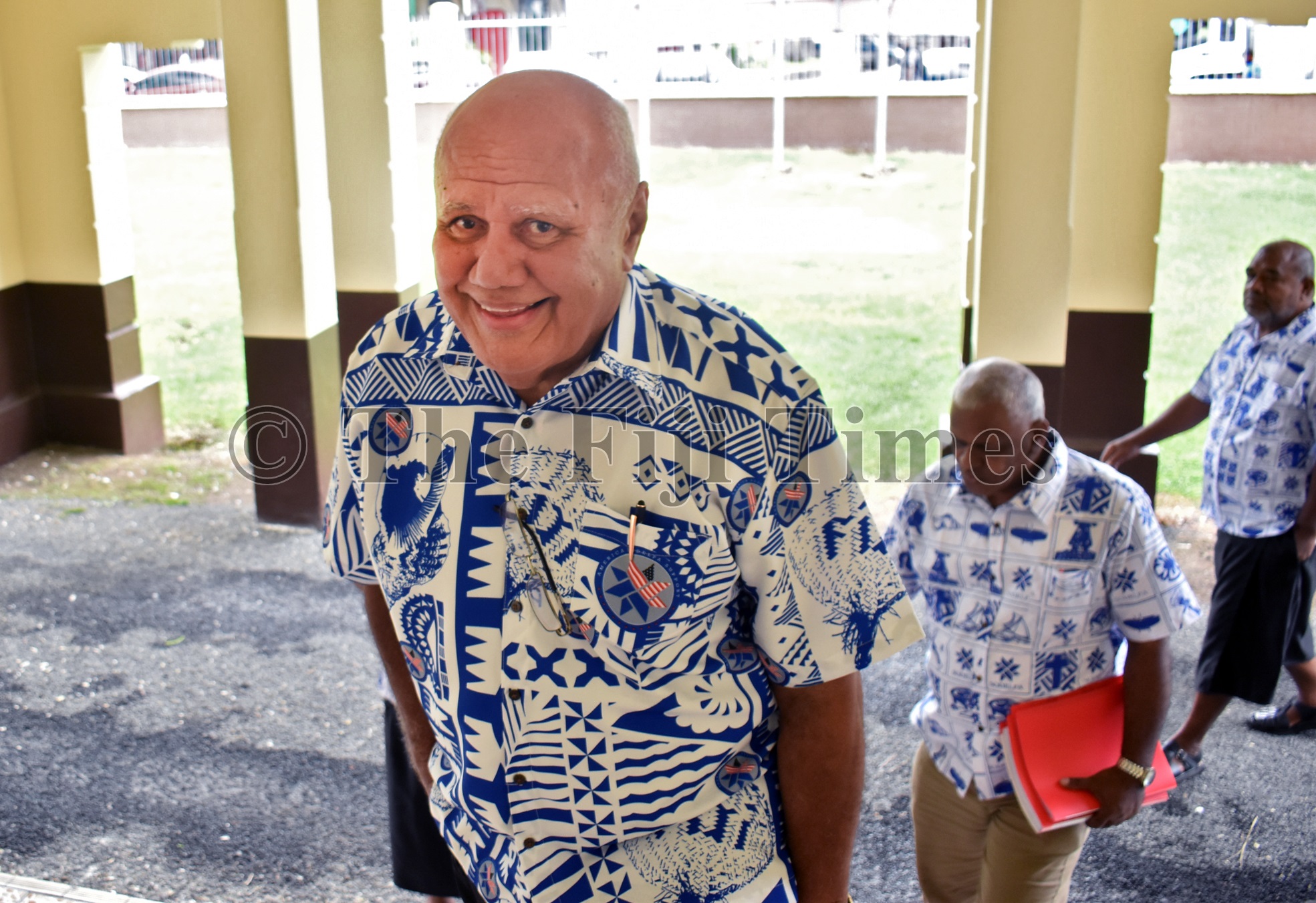 He said that kind of conversation would cause conflict, people would end up slaughtering each other, causing bloodshed.

“We wish to bring to the attention of the Supervisor of Elections, the following quote uttered by the FijiFirst party leader, Mr Josaia Voreqe Bainimarama that may lead to incitement to violence and is seen as a direct threat to those who wish to discuss this issue,” Mr Gavoka said.

Which in English translates to (“This conversation will cause stabbing, murder and blood spilled on our land, and unlawful entering (property) will happen if that conversation is condoned”).

“This form of campaign should never be facilitated nor entertained as it creates fear amongst the voters and animosity among the lewenivanua (populace) of Fiji.

“SODELPA recognises and upholds the rule of law, and it will promote its fullest applications for good governance principles and the respect of human rights, and we demand that other political parties do the same, especially the outgoing prime minister.

“We demand that he withdraw his defamatory and misleading public statements or face legal action for inciting violence.”

Mr Gavoka also provided a video link (and Time Stamp: from 1:14) https://www.facebook.com/suliasi.daunititu/posts/pfbid02cjCeTS1w1h8Gs5f3JLdCDknx8uH1fg73bZxfEDopLjaVFahdagYfL7qTVL8Qi1ffl of the statement.