2022 General Election: Senior citizens turn up to pick the leaders of their choice 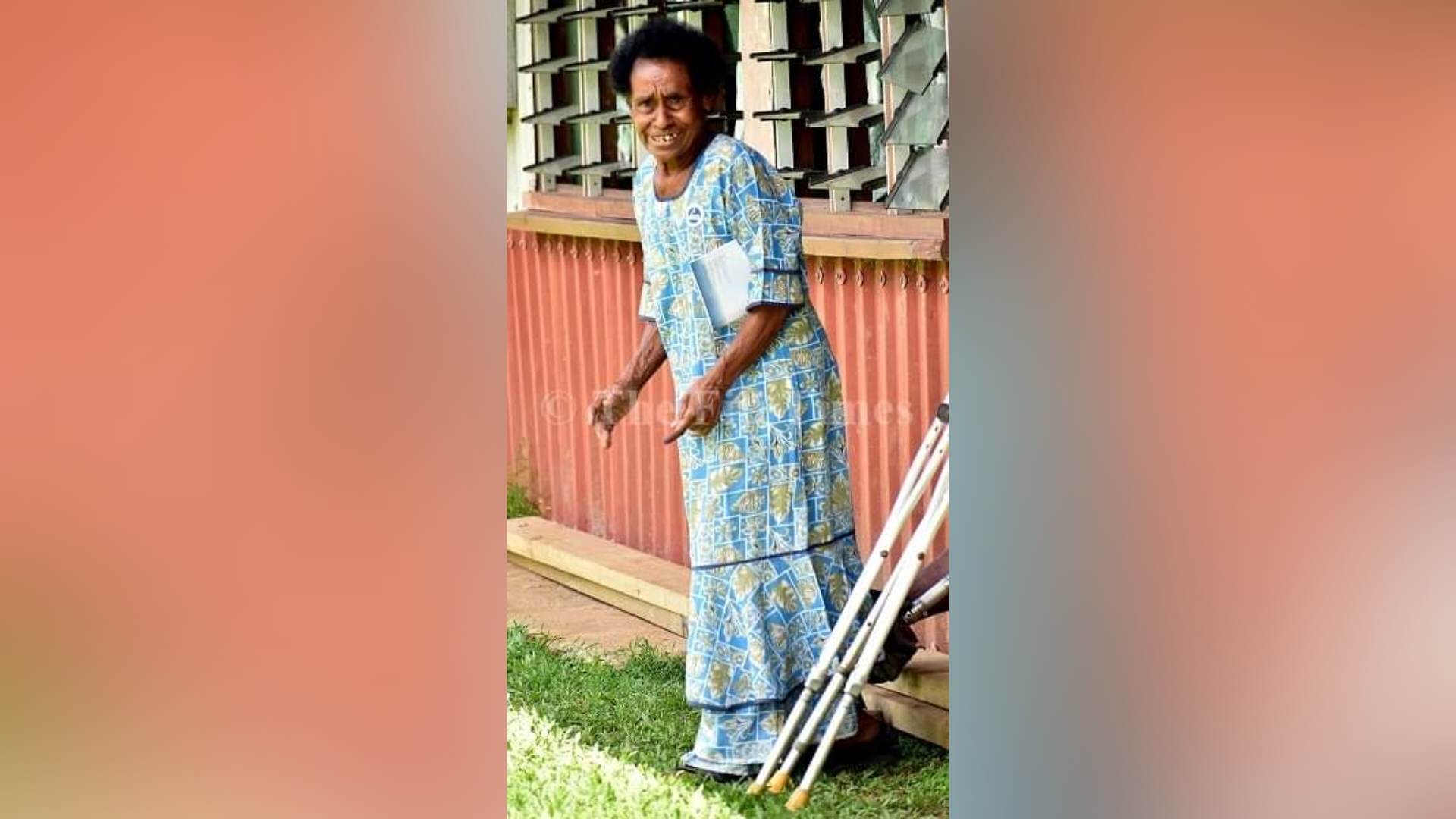 Senior citizens from three villages in Naitasiri and Namosi did not let old age deter them from casting their ballot during pre-polling for the 2022 General Election on Monday.

Salote Balea of Wainawaqa Village in Naitasiri said it was her third time to participate in the General Election and she was well-versed with how the voting system worked.

“The Fijian Elections Office officials came to our village and we were all educated on how to vote,” the 76-year-old said.

“My message to every Fijian is this – do not listen to others and who they’re voting for.

“Only you and God know who you’re voting for – so vote wisely.”

He said previously he had to walk to the next village to vote but voting in this year’s election was held in the Naraiyawa Village community hall.

“Voting is important because this choice determines our life and our future,” he said.

“We need to choose a government that will lead us.” Nailauota encouraged youths and first-time voters to vote wisely because it would affect the future of their village and family.

“This election is the most important to our lewe ni vanua because this election will choose a government that will take us to a much better place than where we are now.

“Don’t waste this opportunity that God has given to choose your leaders.”

She said voting was much faster and easier compared to previous elections.

“All we need to do is pick our number and choose who we want to lead our country,” Ms Draunimarama said.

She encouraged all voters to think carefully and vote wisely.