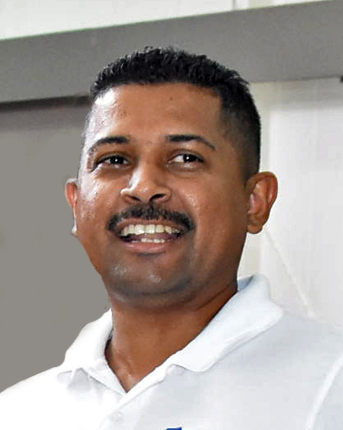 Supervisor of Elections Mohammed Saneem says they have received a complaint with regard to statements made by Prime Minister Voreqe Bainimarama at a FijiFirst rally at Syria Park, Nausori last week.

“We have received one complaint in relation to the Prime Minister’s statement by Mick Beddoes,” said Mr Saneem.

“We have referred this as a right of response to FijiFirst and we will take it in the manner we deal with all complaints.

“I’ve noted that The Fiji Times has already decided to run its own version of its assessment on this, that’s up to The Fiji Times and I don’t know what their intention is, but they should’ve let the complaint be dealt with first.”