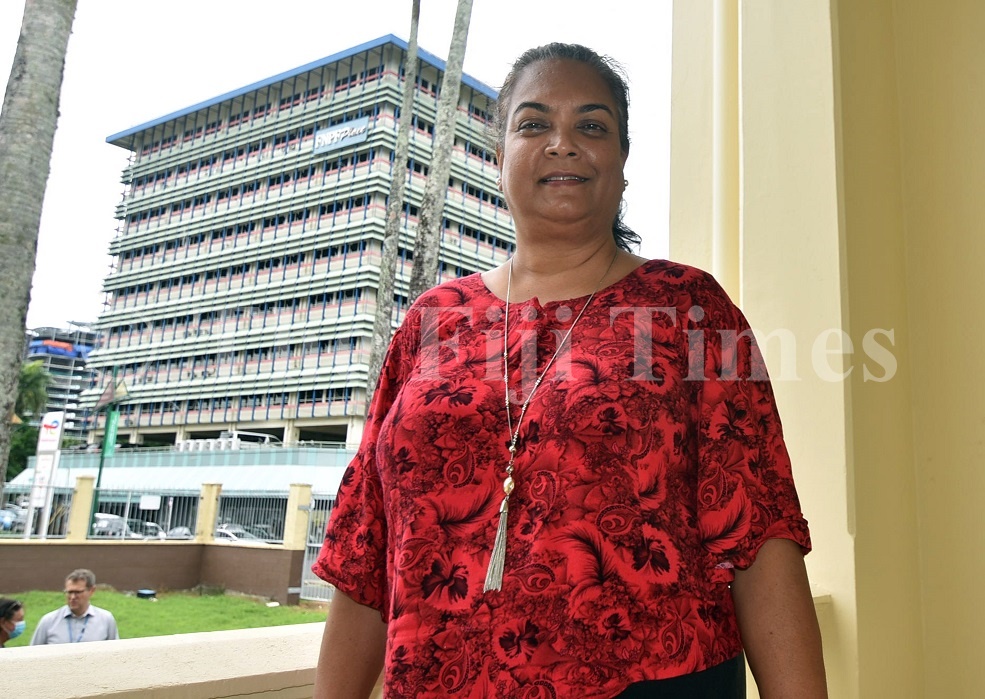 The party vice-president has come a long way in politics and will contest her fourth election this year on a FLP ticket. Originally from Suva, Ms Raghwan lived in Lami and Tamavua and then Nasese.

“My dad is from Toorak, Suva, and mum and her family from Labasa, my father started Raghwan Construction in 1969,” she said.

“Along with the business, he was involved in politics with the Alliance Party in the ’70s and ’80s. He became Suva’s first lord mayor when Fiji became a Republic.

“Having served in Junior Chambers International (Jaycees) in various capacity for many years and other organisations like Tikanga Youth Exchange (Anglican Diocese), the next step was offered — politics.

“I realised if decisions are going to be made for me that could affect the direction we are headed in, then maybe I should be part of the discussion so that my thoughts are known. Rather than bark from the outside and think I’ll be heard.”

Ms Raghwan chose to join and contest under FLP because she liked the guiding principles.

“The management board had very intelligent women and shared equal responsibilities in the party politics. I liked that.

“I have contested three elections in the past, one municipality in 2006 where I failed to get in followed by the 2006 General Election, contesting the Samabula/Tamavua open constituency in which I succeeded and got into Parliament.

“We were ousted six months later by the Bainimarama led coup. Then, I contested the 2014 and 2018 general elections, for both of which I was unsuccessful.

” As part of her party’s manifesto, Ms Raghwan’s priority is the youth and looking at policies and programs that would uplift the young people of Fiji.

“I would like to see our youth off the streets in some kind substantive vocation and being there as the next generation to lead us forward.

“So that we can be rest assured that we and the country management will all be looked after in 20 years from now.

“I would like to see clean and beautified cities and towns, running clean water for all, food and seed security for the nation.”

She said misinformation and disinformation that caused misunderstanding and division were among the biggest challenges she had faced in the lead up to the 2022 General Election.

“If you want a change, make the change by being the change. Please go and vote and make your vote count for a better Fiji.”