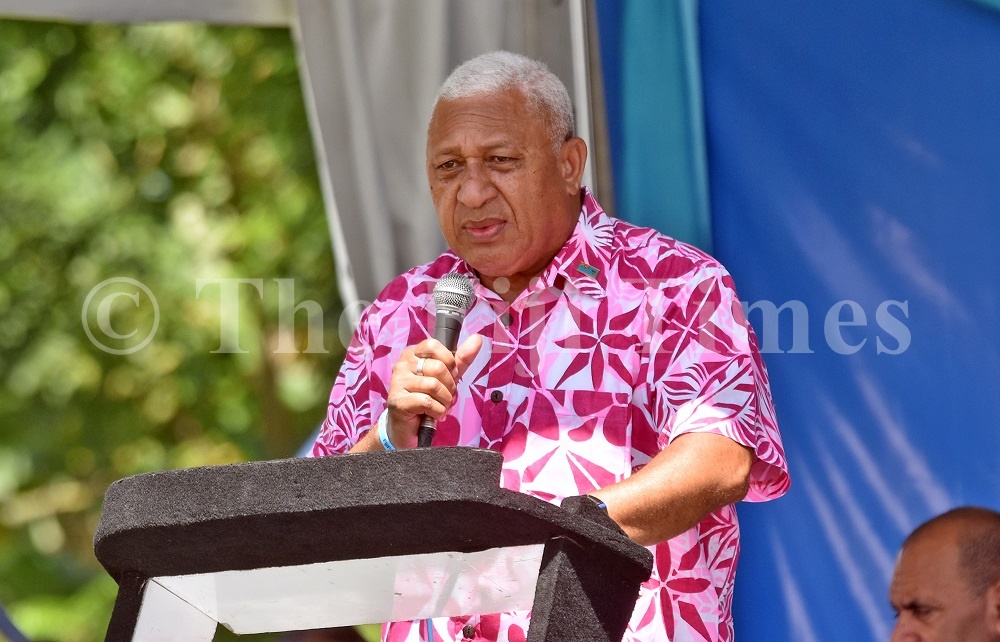 He mentioned this to a crowd that converged for a party rally in Nawaka, Nadi last weekend.

“I heard somebody had told me that Rabuka was asked a couple of days ago why he wants to lead again and he said just look at my track record,” Mr Bainimarama said.

“He (Rabuka) doesn’t have a track record.

“In Nadi we have shown a great track record and we want you to vote for us so that we can lead again in the next four years.”

Mr Bainimarama has served as the country’s Prime Minister in the past 16 years, of which eight years he was elected.