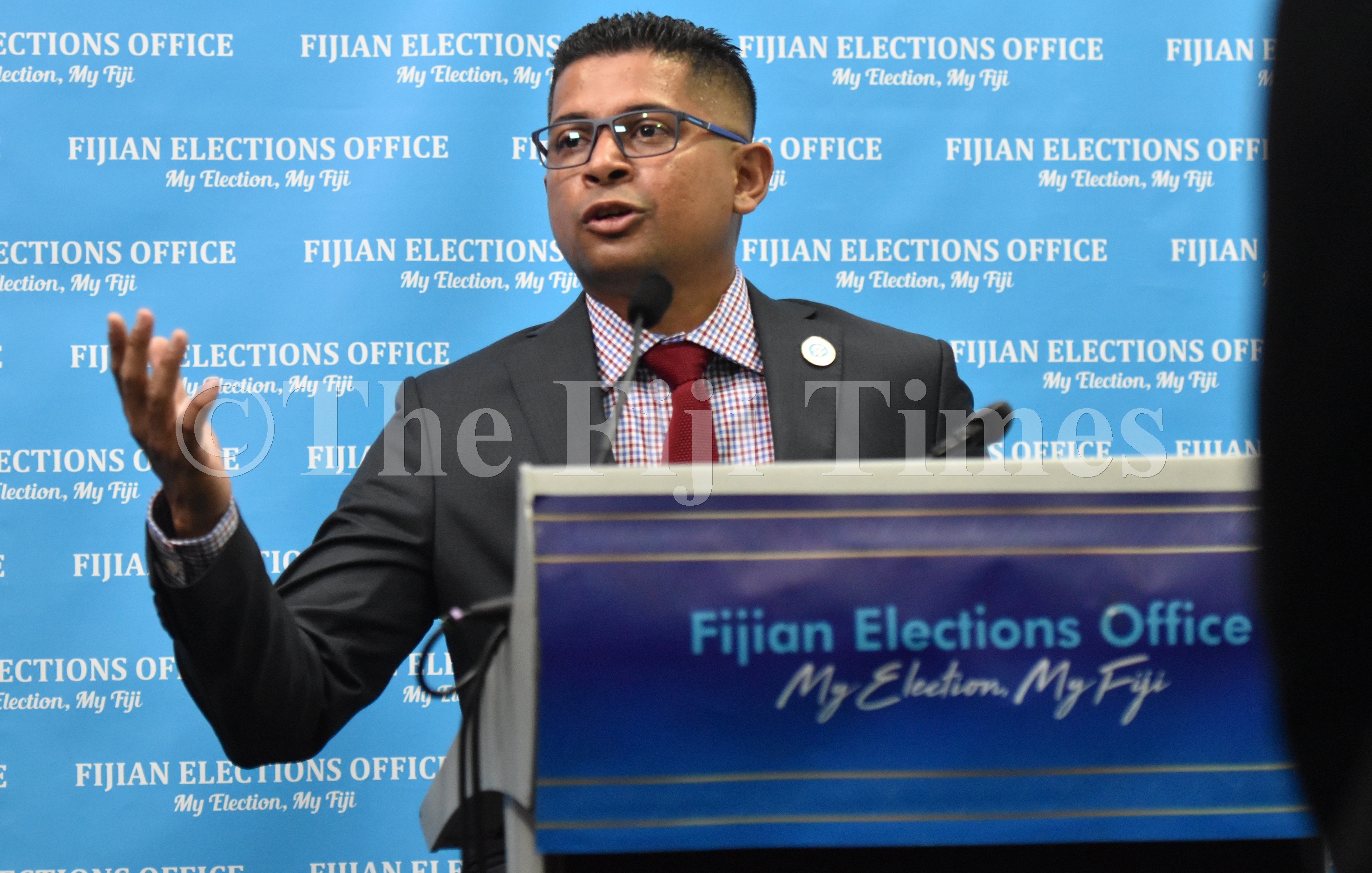 All People’s Party has become the 13th registered political party in Fiji under the Political Parties (Registration, Conduct, Funding and Disclosures) Act 2013.

Mr Saneem said there was one objection received from the People’s Alliance in regards to the use of name and adoption of members from Proposed Kingdom United Party.

“This objection was dismissed given that the name “All Peoples Party” did not in any way have any near resemblance to the name “The People’s Alliance”.

“Also, the All Peoples Party submitted signatures of their own members and none of them were from Proposed Kingdom United Party,” Mr Saneem said.

“It was found that the applicants had successfully furnished all the particulars required under the law and hence the party has been duly registered,” he said.

There are now nine registered political parties in Fiji.