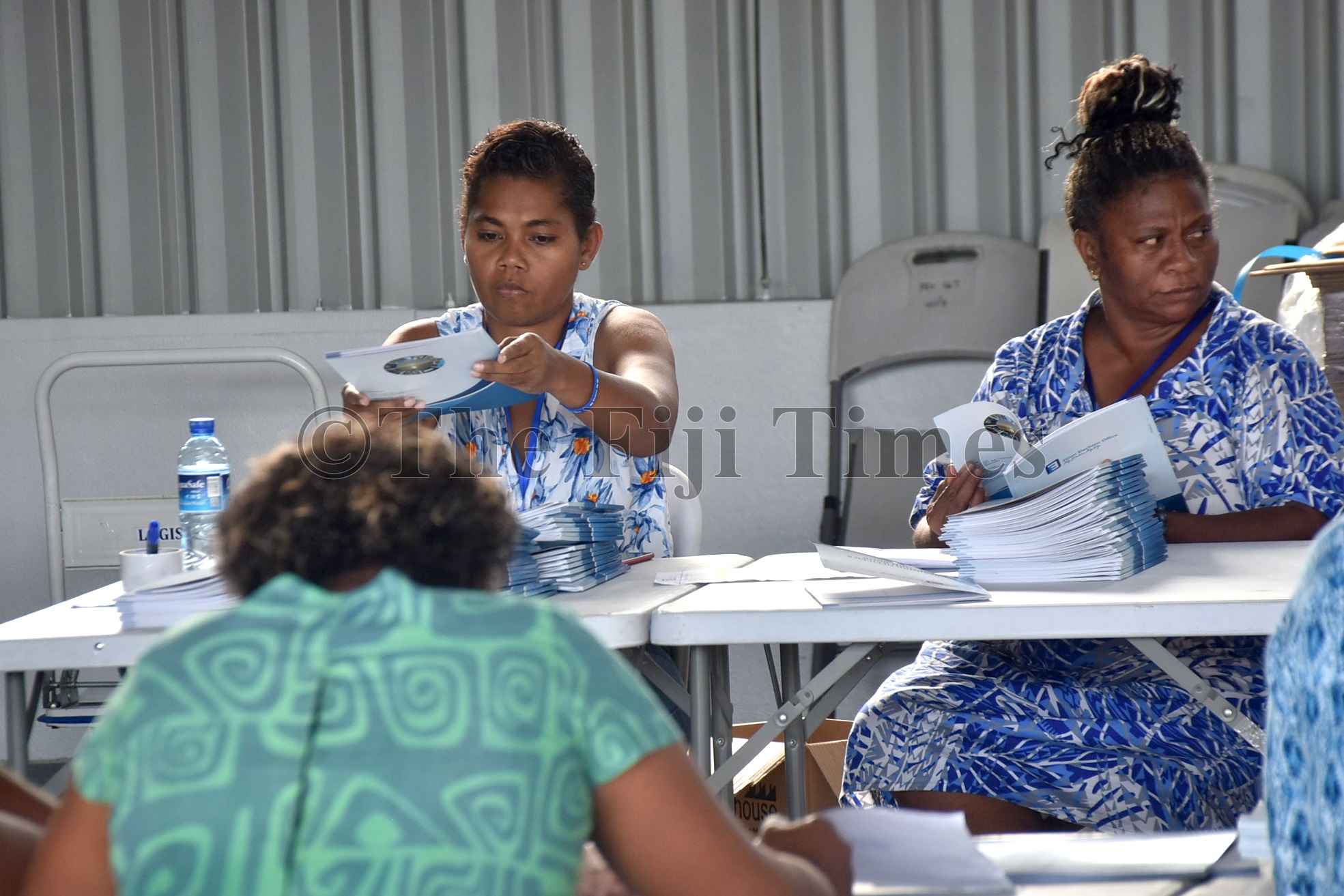 Maintain the rule of law and respect the will of the people, says the NGO Coalition on Human Rights (NGOCHR).

In a statement, the coalition implored all stakeholders to support a peaceful transition of power upon the election of the next Government.

“Voting is a fundamental human right, and one of the few opportunities we have to ensure we weigh in and express our preferences on who we choose to govern us and in the way we want to be governed,” the statement read.

“Make our voices be heard, loud and clear.

“Fijians should be able to make a free decision when casting their vote. A country cannot be truly democratic until its citizens have the opportunity to choose their representatives through elections that are robustly conducted, free and fair.

“Elections will also allow for peaceful, democratic political transitions. This is vital in building longevity for our fragile parliamentary democracy.

“As the results come in from election night, it is equally important that the power bestowed by the will of the people is totally respected and that there is a peaceful transition of power to the legitimate and legal government of the new Parliament.”

The NGOCHR said increased representation in Fiji’s political spectrum has brought about greater confidence in our democracy.

“The NGOCHR reaffirms that a free and fair election is an opportunity for Fiji citizens to not only exercise their right to vote, but to exercise other civil liberties such as freedoms of speech, association and assembly and deep democracy,” the statement read.

“Our upcoming elections have already fostered greater political participation, where we see an increase in political parties since the 2018 elections, with nine parties and two independent candidates registered.

“Furthermore, since the announcement of the 2022 elections, political debate and public dialogue has also increased and should be encouraged but without personal attacks and maligning.

“Fiji’s history is littered with dissatisfaction and coups and the upcoming general election is an opportunity for us to take our place in the region as a beacon of hope, freedom, and democratic values.

“NGOs and CSOs must also be allowed to carry on their work in the usual manner without any undue interference by anyone.

“NGOCHR notes efforts by the Fijian Elections Office in dissemination of information for voters from all backgrounds and promoting awareness for the 2022 elections.”

The organisation also called on the State to ensure all people could freely participate in the process, including women, at risk, vulnerable and marginalised groups such as youth, members of the LGBTQIA+, people with disabilities, those in informal settlements, rural and maritime areas.