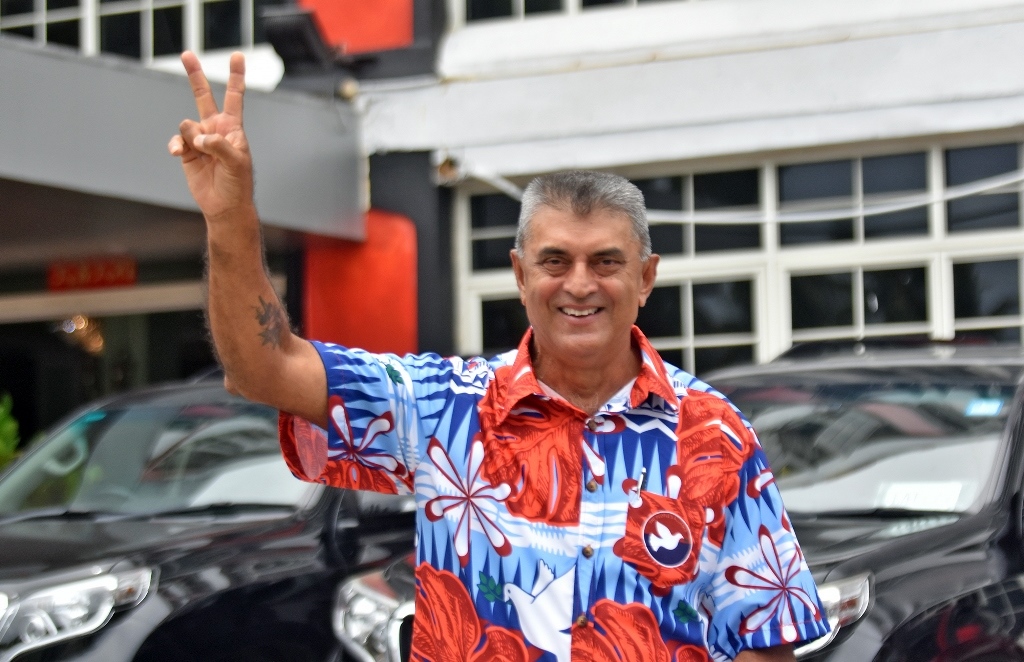 Former permanent secretary in the Prime Minister’s Office, Parmesh Chand, was among the 20 provisional candidates announced by The People’s Alliance party yesterday.

Party leader Sitiveni Rabuka said his candidates were able, dedicated and had helped immeasurably towards the party’s momentum.

“I am so grateful that they have rallied to us, a new party and together we will repair the damage that has been done in the last 16 years,” Mr Rabuka said.

He said Liliana Warid did not make the lineup because of electorate concerns and former party member Sajal Narayan had decided to give up his candidacy after being investigated by the Fiji Independent Commission Against Corruption.

“Mr Narayan made his own decision to withdraw from the race as he was suspected of breaking electoral rules — which he denies.

“This affected his campaigning so he therefore felt it would be better if he gave up his candidacy.”

He said PA, alongside the National Federation Party, would together to rebuild the country.

“We are tired of this two-men government that does not listen, that wants to control us and rules by fear. Fear of government has haunted Fiji since December 2006 and if we take office, this fear will be removed.”

Mr Rabuka added the party would be driven by the power of love as the central pillar and principal doctrine of their policies.