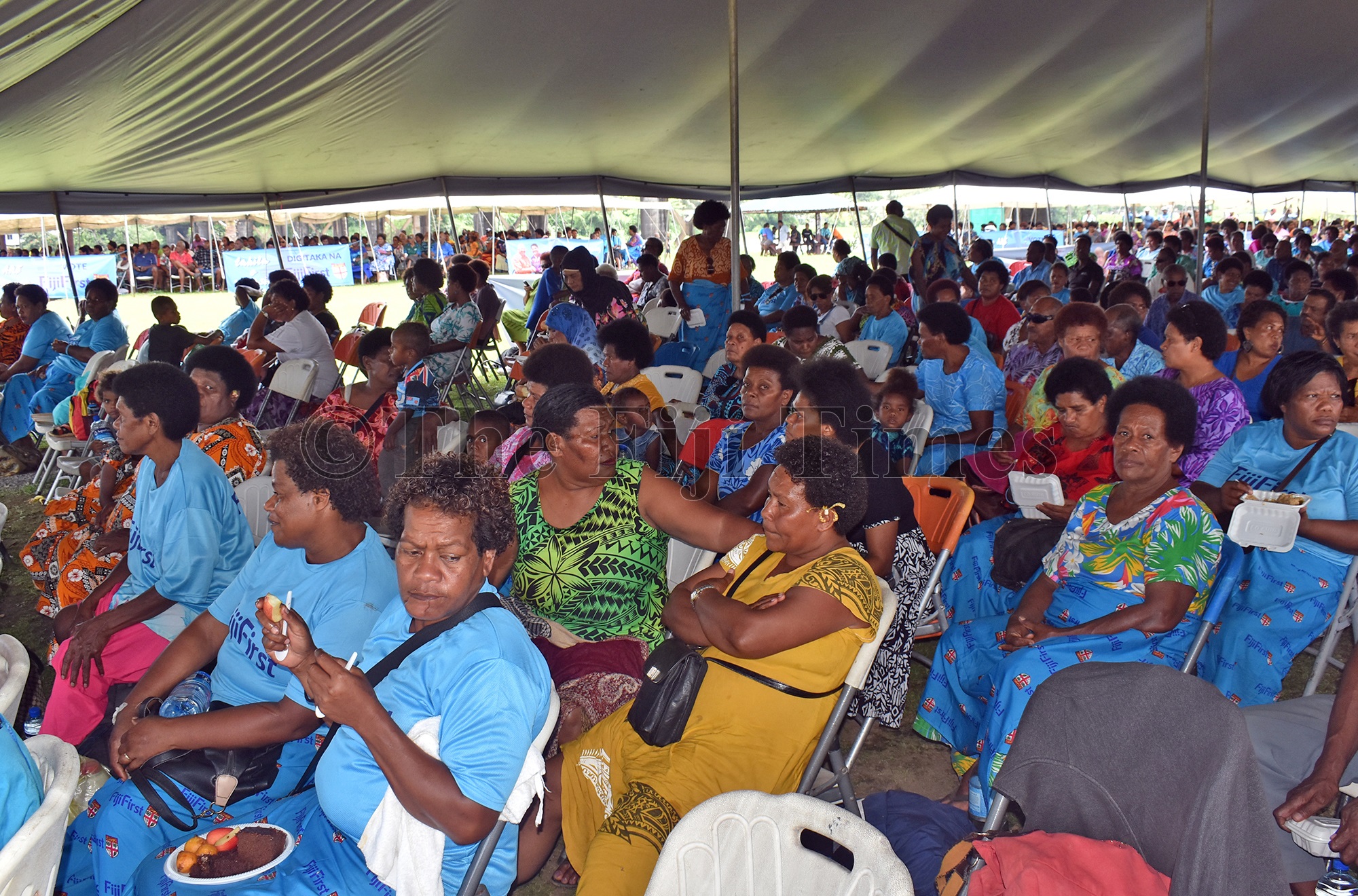 The FijiFirst party is the richest political party in Fiji, according to information released by the Fijian Elections Office.

The FEO has published the unaudited Statement of Assets and Liabilities as of October 2022 for the nine political parties.

Unity Fiji party had $16,000 in cash at bank during this same period.

The New Generation Party had $250 in its bank account.

The All Peoples Party didn’t declare any cash to the FEO.