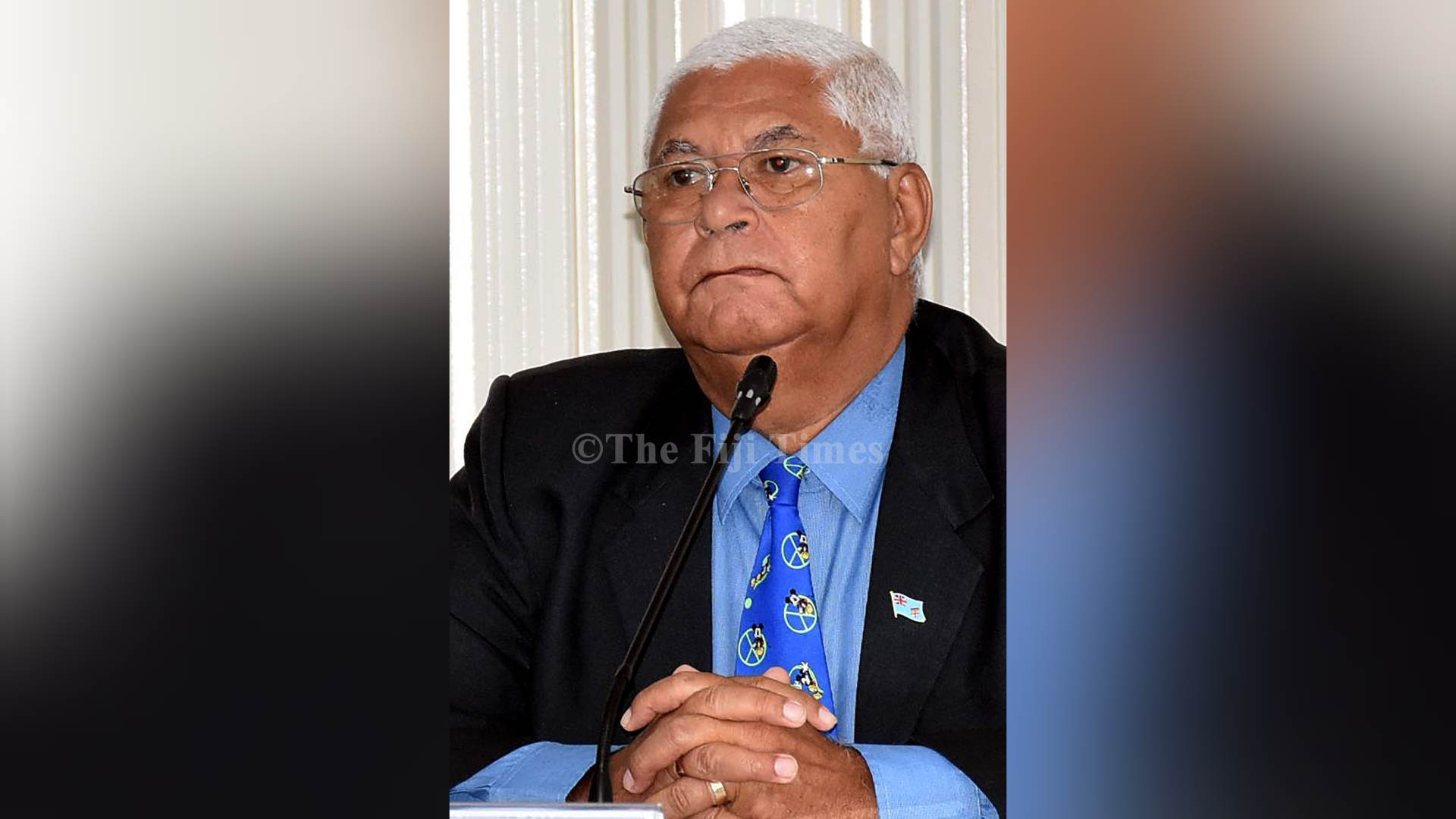 FijiFirst party candidate Alexander O’Connor has been charged by the Fiji Independent Commission Against Corruption (FICAC) with three counts of prohibition on use of state resources to campaign contrary to Section 113 (4) of the Electoral Act 2014.

A statement issued by FICAC stated Mr O’Connor was produced at the Suva Magistrates Court on Monday afternoon where he was granted non-cash bail of $750 by Resident Magistrate Shelyn Swastika Kiran and ordered not to re-offend while on bail.

Mr O’Connor was also ordered not to interfere with State witnesses, not to change his residential address without first informing the court and to surrender all his travel documents. A stop departure order has also been issued against him.

The matter has been adjourned to February 17, 2023 at the Savusavu Magistrates Court.