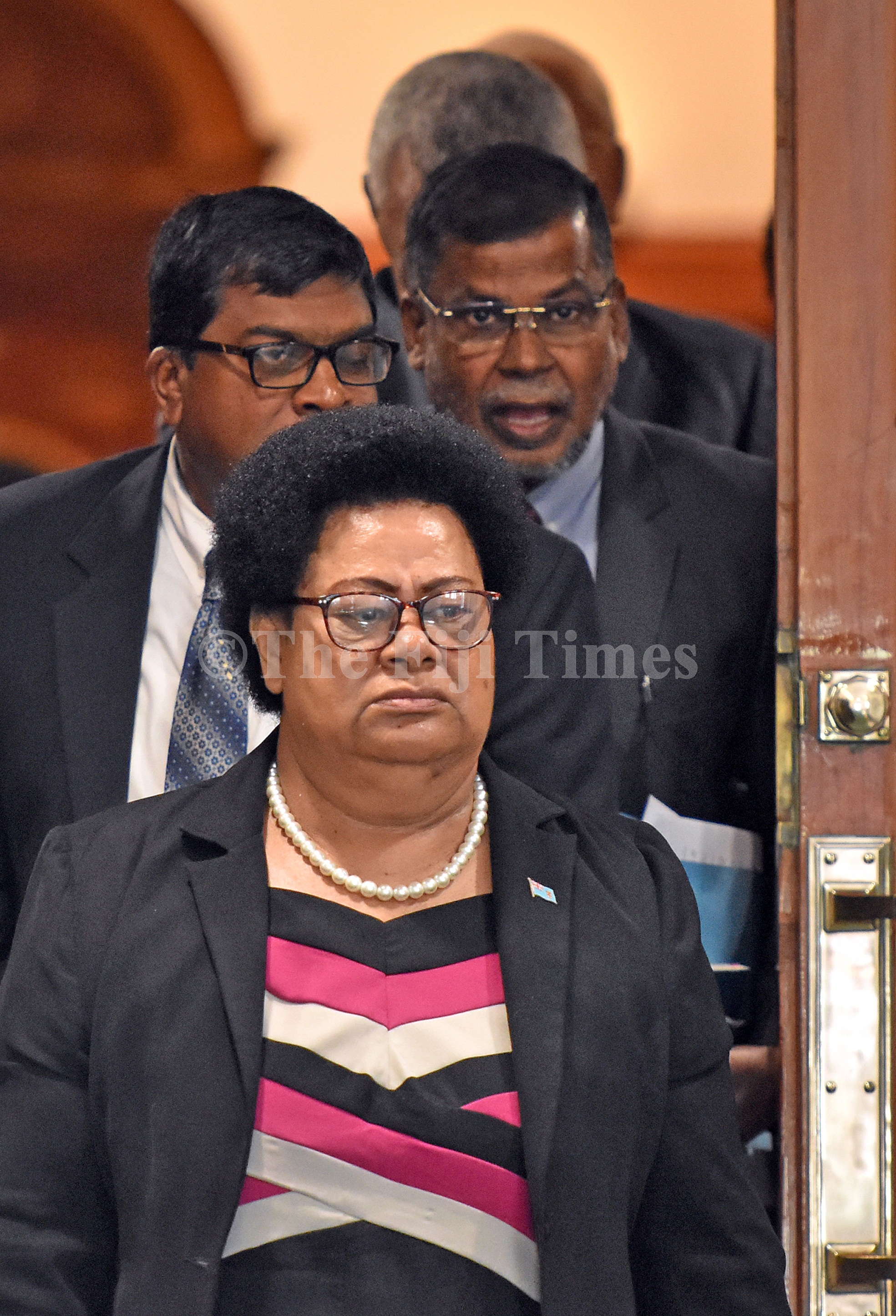 Fijian Police are investigating an alleged report of harassment lodged by FijiFirst candidate Selai Adimaitoga after a party rally in Rakiraki on Wednesday.

It is alleged a candidate of another party accosted Ms Adimaitoga in Rakiraki Town while she was seated in a car.

The man is alleged to have questioned Ms Adimaitoga on certain comments she had made at a FijiFirst rally earlier in the day.

Speaking in the iTaukei language,  at the rally, Ms Adimaitoga had said Voreqe Bainimarama was the leader that “cares for us now and in the afterlife”.

“Vote for this leader so we can continue with the free education.

“Bainimarama is a leader that cares for us now and in the afterlife.”