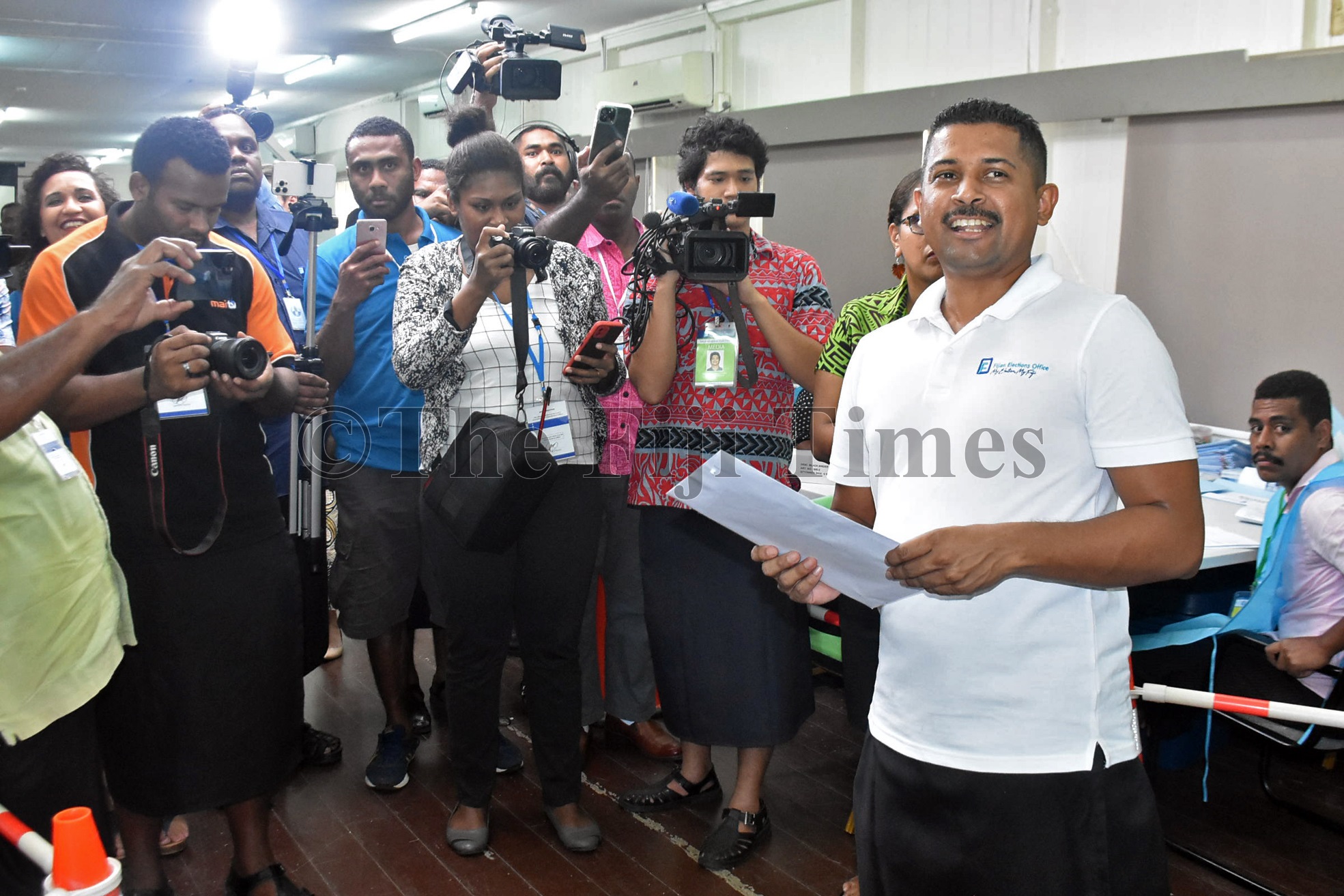 The Fijian Elections Office (FEO) launched a first of its kind FEO $25,000 television channel – Channel 14 – on the Walesi platform yesterday.

Supervisor of Elections Mohammed Saneem said the channel would be an exclusive elections channel with no political advertisement content.

“The FEO will be placing our own advertising material content that voters will need to know in order to participate the 2022 General Elections,” Mr Saneem said.

“Channel 14 will be here till December 14 – this does not mean that we are taking off our advertising from current media platforms but this is our venture going into having an exclusive television station so that we are able to put the FEO materials with prominence.”

“If I have to do the National Candidates List that we are currently playing on repeat mode and if I have to it on any other stations, it’s going to cost me a lot.

“This channel is costing us very little amount of money and it will be available 24 hours and seven days a week.”

He added that there was also a need for FEO to market the National Candidates List far wide and across the country.

“Aside from the National Candidates List we will also host events on the channel at various times of the day and we will use our social media channels to market the programs of the day.

“With the placement of the Walesi television stations in all town markets and other places for free – the option for the FEO with Channel 14 is now limitless because we can now persuade the town councils and market owners to actually switch it to Channel 14 so that market goers while they’re at the market can actually see the numbers of all the candidates before the 2022 General Election.”