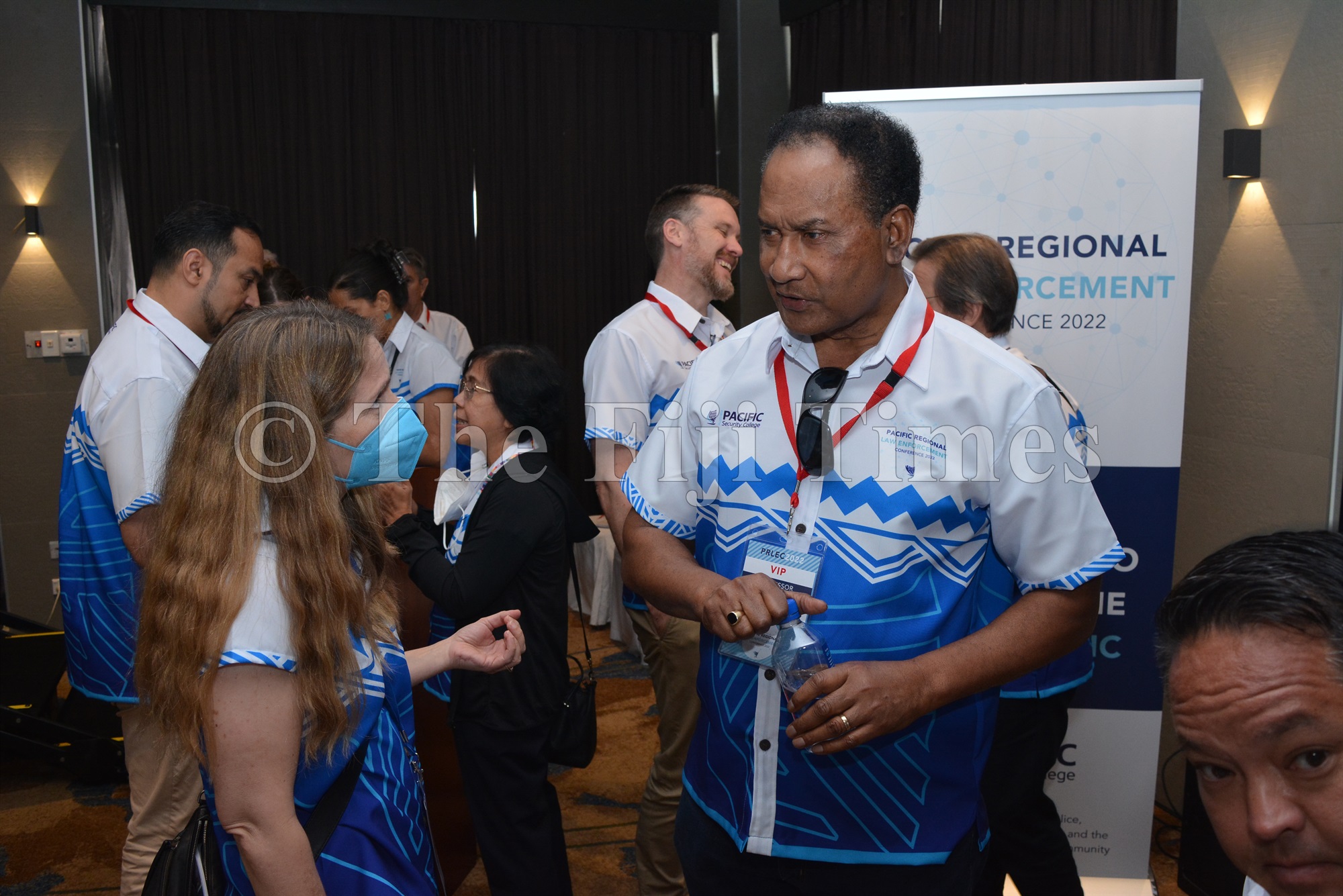 “The announcement of the voting date has been made and this has come as a relief to political parties and voters,” the director of the University of Canterbury’s Macmillan Brown Centre for Pacific Studies said.

“There are some challenges in relation to the date which can be very disruptive.

“For instance, December 14 is just 11 days away from Christmas and it’s when people plan to spend time with their relatives in the islands.

“Boats are usually full around this time and it’s not easy to change plans, rebook and get refunds.

“This can be frustrating and some may even miss out on voting altogether.

“Secondly, December falls within the cyclone season and there is potential for disruption.”

He said weather could be an issue and spoke about voter turnout by using the scenario in New Zealand as an example.

“These (Fijian people’s movement and weather) might impact on voter turnout.

“This increase was partly due to the ‘Jacinda effect’, which is now waning and there is now just a 50-50 chance of Labour coming back, according to the polls.

“The pre-election opinion polls in NZ are pretty reliable by and large and political parties take them seriously, but those who do not poll well often criticise it. For instance, Winston Peters, the leader of NZ First party and former Minister for Foreign Affairs once condemned a poll which saw his party doing badly as “crap polls” and a work of “voodoo” but as it turned out, the polls were right—he lost his seat and his party was decimated at the ballot box.

“However, in Fiji, because of the series of controversies relating to charges against politicians, electoral legislations and other issues, we may see a sudden surge in interest and thus increase in voter participation as people may want to have their say and express their sentiments using the ballot box.”