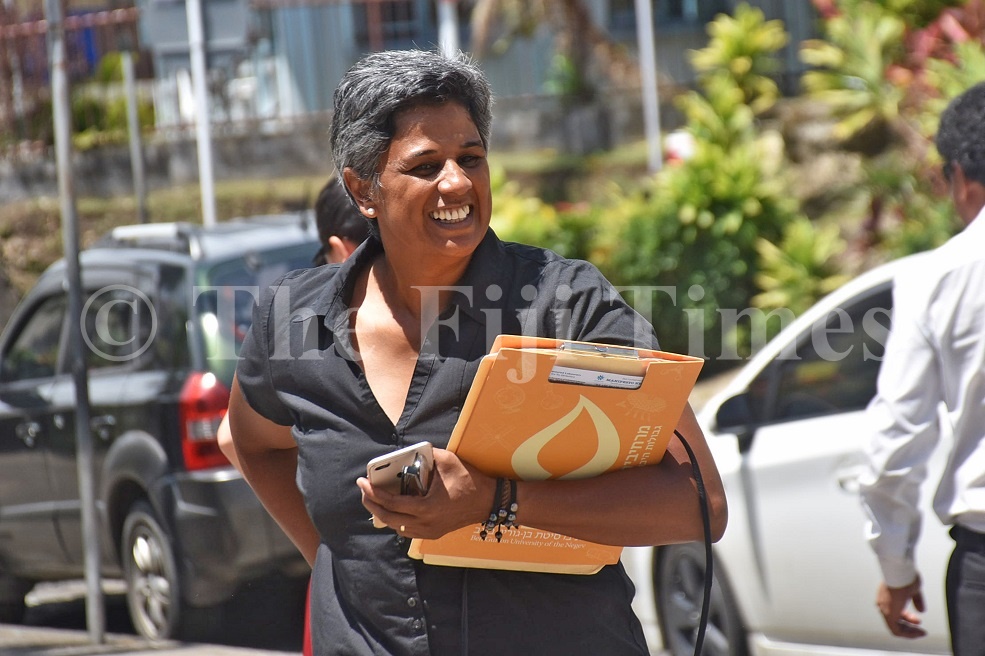 In an interview with The Fiji Times, she commended her party for fielding around 11 women candidates in this year’s general election.

“I would love to see more women, in particular wives and mothers,” she said.

“Mothers wear a special lens where they see the world through unique lenses and I think they could offer a better appreciation of things, issues that affect the very core of our society. So definitely mothers, wives, women.

“I do know that we’ve had some very prominent women who have gone before us and you know, there’s a saying we were able to see far because we stand on the shoulders of giants. So, you know, Irene Jai Narayan and the like who had gone ahead of us and they’re an inspiration, but coming back to your question, women’s participation. I am aware that there are lots of women who are willing to come on board.

“However, they’re restricted due to circumstances, it may be financial in nature or social, other types of demands that come with the call, so to speak.”

Ms Rokomokoti said she had faced such hurdles when she decided to stand for elections.

“I remember when I had consulted a few women politicians about the likelihood of me coming into the political arena. I was told you need to have $60,000. So that obviously would be a big barrier to a lot of aspiring women.

“I think if your mind is made up that you want to do it, should go for it. And that financial or other types of hindrances should not be a blockage to you.”