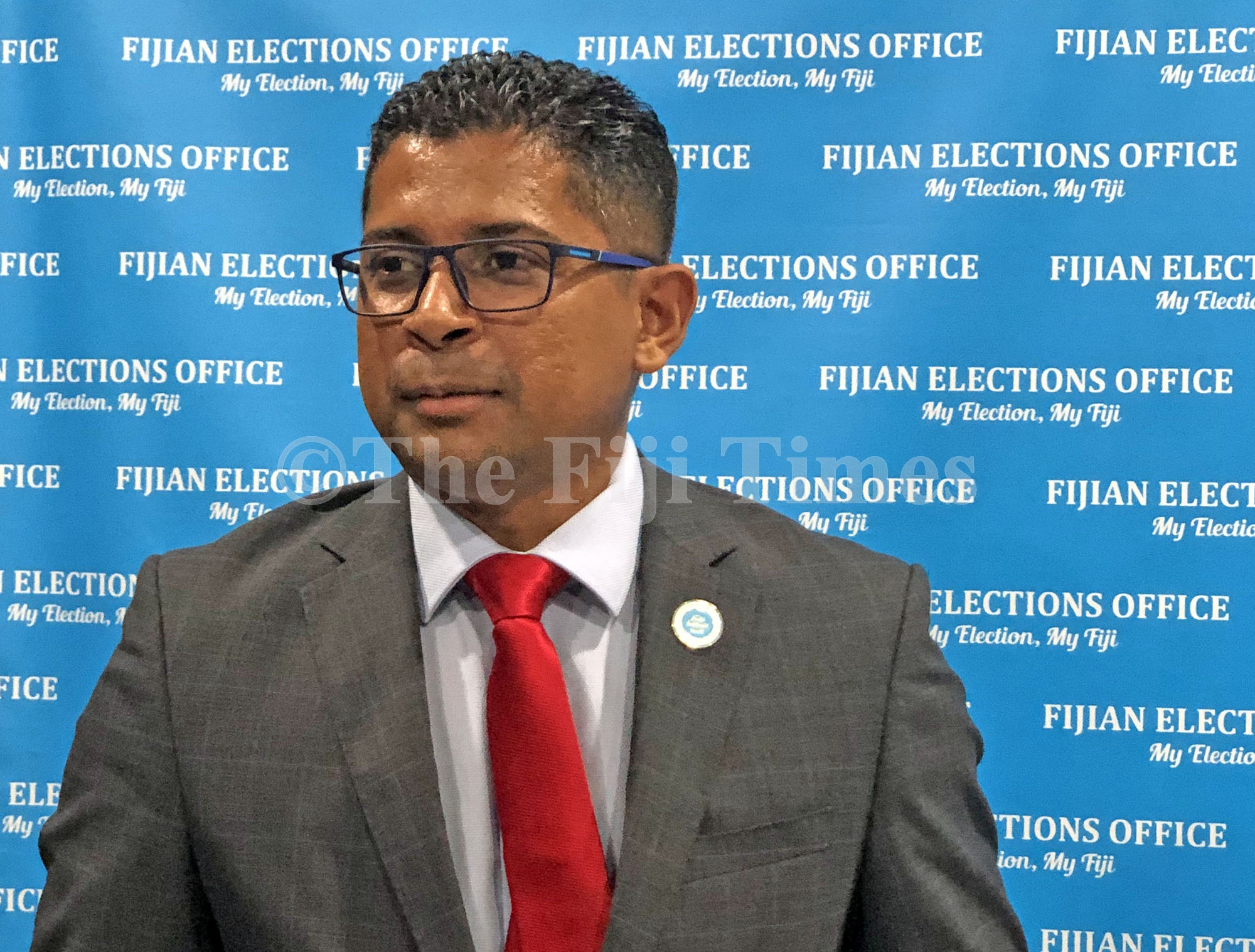 Postal voters still have 14 days to receive and send their postal ballots back, says Supervisor of Elections Mohammed Saneem.

He said so far the Fijian Elections Office has approved 9916 postal applications for the 2022 General Election.

The SOE said while the FEO did not decline any applications, it did receive incomplete forms.

“We did receive some application that were not fully completed so those were not accepted,” he said.

“If your application came in and it was duly witnessed, then your postal voter application has been approved.”

Mr Saneem also said it was too early for overseas postal voters to panic as postal ballots were still being delivered by courier company DHL.

“This is a courier company that does this for a living and they have established protocols for urgent parcels, which is what postal ballots are.”

Mr Saneem said the FEO rolled out the election visitor program to get assistance from the United Nations Development Programme (UNDP).

He said the assistance by the UNDP and its partners would support the 15 international participants from eight different countries.

The Supervisor of Elections said this was the third election under the current electoral platform, but he believed that more Fijians needed to be exposed on the election process in the country.