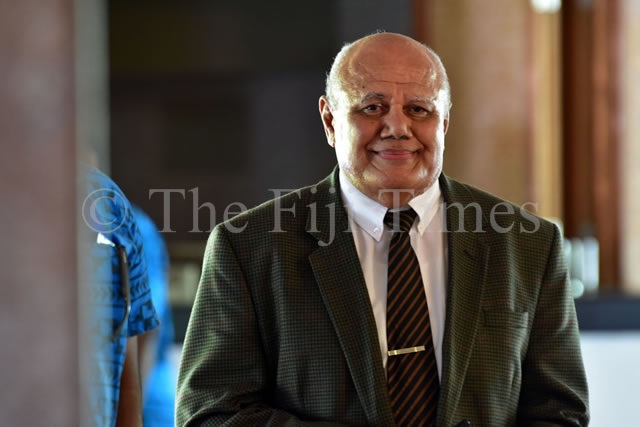 The Social Democratic Liberal Party (SODELPA) will use “turf control” as opposed to FijiFirst’s “rock star model” to contest the 2022 General Election, party leader Viliame Gavoka revealed this during an announcement in Suva yesterday.

“The ‘rock star’ is what the FijiFirst party does very well. The Prime Minister is the ‘rock star’ and he gets 90 per cent of the votes,” said Mr Gavoka.

“We tried the ‘rock star’ model in 2018 and it did not work for us. What we want to do now is go back to our strength which is constituency. We have 28 constituencies, every constituency is a turf.

“We want constituency to control their turfs, this is the way forward for us, it suits Fiji and it is how our party is structured, we are constituency-based.

“Turf control is the way for SODELPA and this is the way to victory for us.”

Mr Gavoka said the party was aware that former party leader Sitiveni Rabuka was forming a new political party. He said he did not consider Mr Rabuka a threat.

“As we said many times, this is a free country, anyone can form any party.”