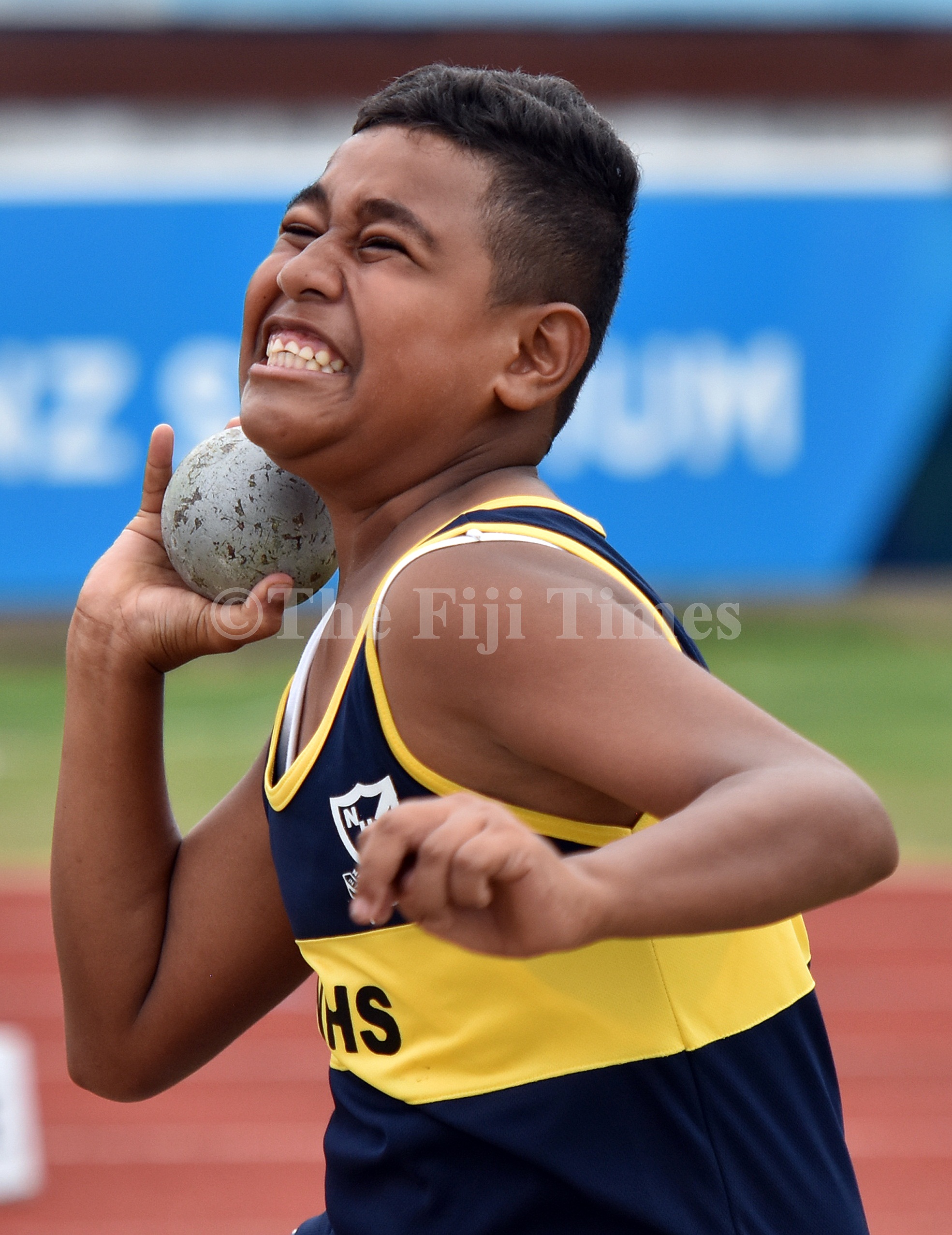 With less than two weeks to go to this year’s Coca-Cola Games, history makers Nakasi High School (NHS) has sent a statement to schools across the nation.

The school will be out to stamp its mark in the annual competition.

The Nakasi-based school won the overall boys title for the first time in the history of the Naitasiri Nasinu Nausori (Triple-N) Zone on Tuesday at the HFC Bank Stadium in Suva.

NHS principal Praveen Chand said the feat ignited a new passion in their athletes and the school.

“We did not expect to win, we had hoped to do well,” said Chand.

“We went into the zone with no expectation and our aim was just to do well.

“The athletes prepared well as we had our inter-house competition at the HFC Bank Stadium earlier in the year. We went into the zone as underdogs because we were up against heavyweights in our zone.

“The win has boosted the morale in our athletes and we are still buzzing with excitement.

“We raked in majority of our medals from the field events and it took many schools by surprise as we broke eight records in the process.

“That is a big achievement for us and it boosted the athletes’ confidence to compete at the Coca-Cola Games this year.”

Chand said the school focused its teachings on the holistic development of their students academically and in sports.

“If the students do well in the classroom, then they would certainly do well on the sporting field. We have always stood by that.

“We focus on the holistic development of our students and it shows in the way we prepare our athletes to perform at the Triple-N Zone where many schools may have counted us out.

“The students are now aware of their athletic abilities and they know they have what it takes to compete against the big schools.

“We will support our athletes as they take part at the games.”

Chand urges former scholars and parents to support the school.

“I know they would display a performance that everyone would be proud of. I call on former scholars, family members and parents to come to the Coca-Cola Games and support our athletes.

“We are a small school and many schools may count us out.

“The athletes will go out there and perform to the best of their abilities. Your support would mean a lot to them.”

The 2022 Coca-Cola Games will take place from August 18-20 at the HFC Bank Stadium at Laucala Bay, Suva.