2020 Fiji FACT: Swamy in, Qasevakatini out as Nadi name squad 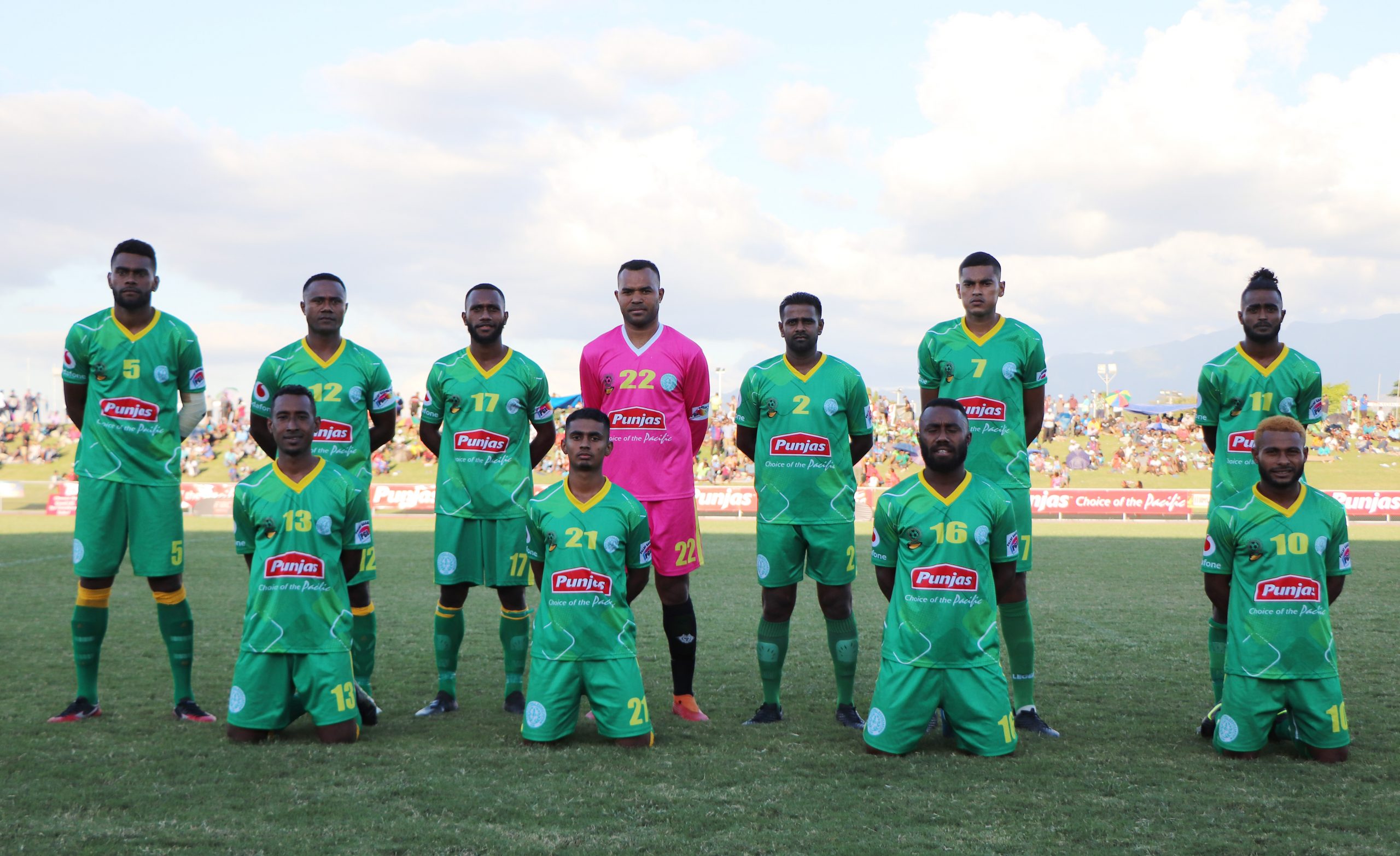 Avinesh Swamy (2) has been named in the Nadi 22-member squad for the Vodafone Fiji FACT. Picture: FIJI FA/SUPPLIED.

Veteran midfielder Avinesh Swamy is expected to make a comeback for the Nadi football team at the Vodafone Fiji FACT which starts this weekend.

Swamy last featured for Nadi before the IDC and missed out due to an injury.

However, he has been named in the Nadi 22-member squad for the Fiji FACT.

A notable exclusion is marksman Napolioni Qasevakatini who misses out due to an injury.

Nadi takes on Lautoka in the opening Group B encounter at 3.30pm this Saturday at Lautoka’s Churchill Park.

In another match at the venue, Ba plays Nasinu at 1.30pm on the same day.

Two matches will be played at Suva’s ANZ stadium on Sunday.

Suva battles Navua at 1pm after which Labasa takes on Rewa at 3pm.

The tournament proper kicks off at Labasa’s Subrail Park next Wednesday.