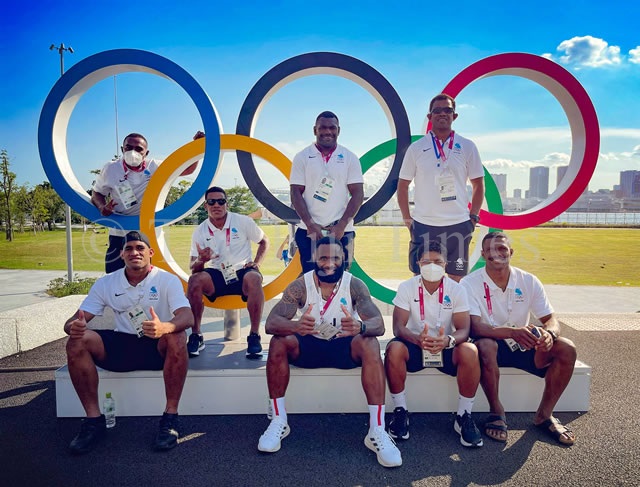 The Gareth Baber-coached side beat New Zealand 27-12 in the Gold medal final.

Asaeli Tuivuaka scored the only try of the second spell while Waisea Nacuqu kicked a penalty goal in the dying moments.

Fiji has won back-to-back gold in this competition after winning the country’s first gold medal in the 2016 Rio Olympics, and Jerry Tuwai becomes the only Fijian to have won two Olympic Gold medals.