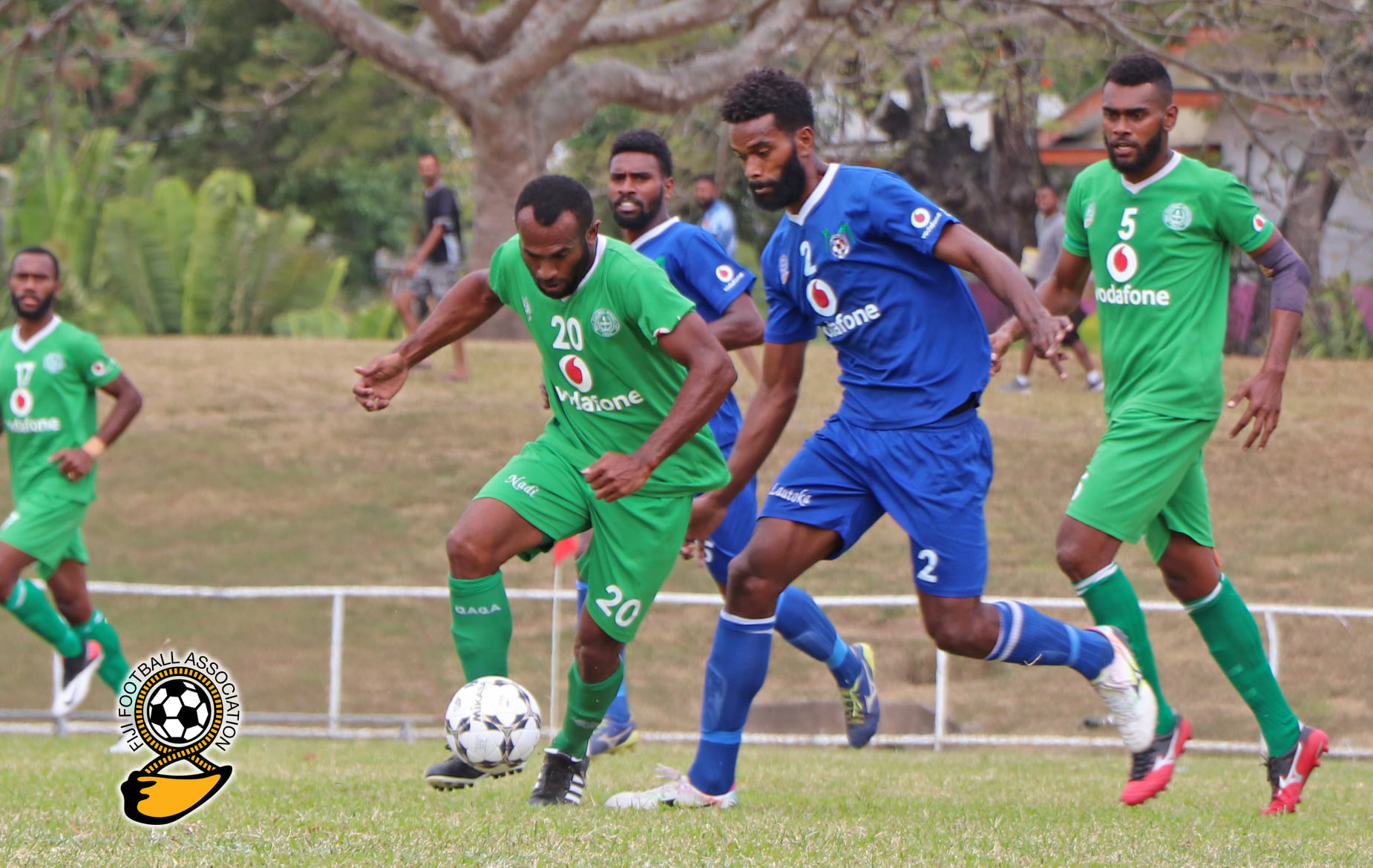 The second match of the 2020 Vodafone Fiji FACT will see the clash of neighbours Lautoka and Nadi at Churchill Park in Lautoka this Saturday at 3.30pm.

It will be a repeat of the 2019 Fiji FACT semi-finals where Nadi came out 3-2 winners and won the tournament beating Suva 2-1 in the final.

The Jetsetters will be out to defend its title while the Sugar City Boys will play for their fans at home.

They first met this year in the first round of the Vodafone Premier League in which Nadi won 6-0 and in the second round it was again the Jetsetters won 3-2.

In this year’s Punjas Battle of the Giants the two team met and Nadi came out with a close 3-2 win at the same venue. Lautoka is hoping for a different outcome this time around under coach Aginesh Prasad and new management.

Prasad says it will be a whole new ball game come match day.

“We have worked out our weakness from our last VPL match against Rewa and left the loss behind.

“Our focus is on Nadi as we know they are a very good team and they will be out to defend their title but we will work out our plan to change the results around this time.

“We will take each match as it comes and I urge all our fans to come out in numbers and support the team.”

Nadi coach Kamal Swamy says retaining the title will not be easy.

“I know we are going to play Lautoka first and they will be playing in front of their home fans but I have faith in my boys and for sure they will play for pride of their fans. We have played Lautoka before and we know their strength and for sure the fans will enjoy football come Saturday,” said Swamy.

Swamy urged Nadi fans to come out in numbers and support the team in their campaign.

“The first match is always important to every team and we want to head to Labasa with three points and our fans can be our strength and I urge them to come out and cheer for the boys,” said Swamy.