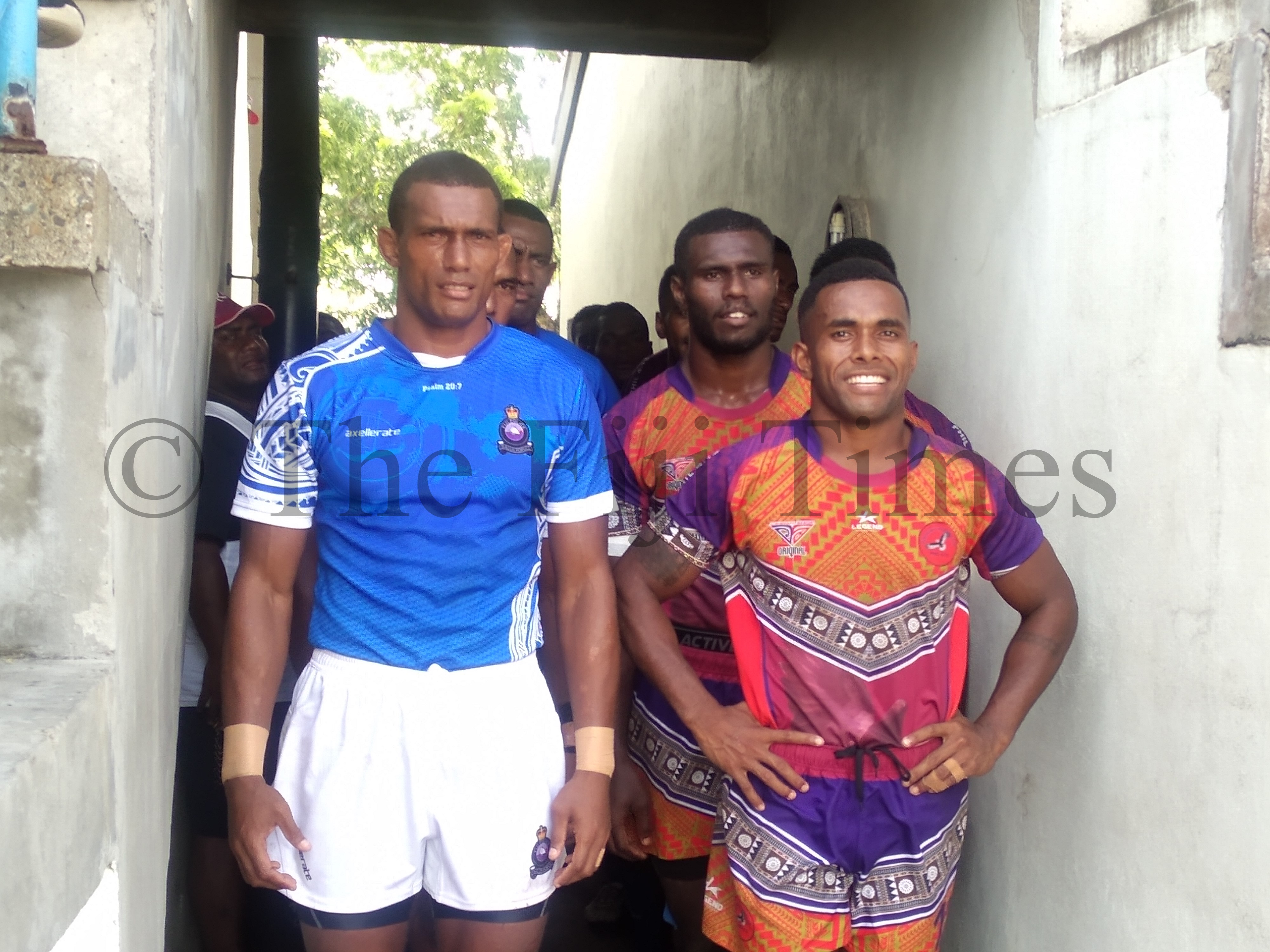 However, Police were consistent throughout and scored their winning try with a successful conversion from Kitione Taliga to win them the match.