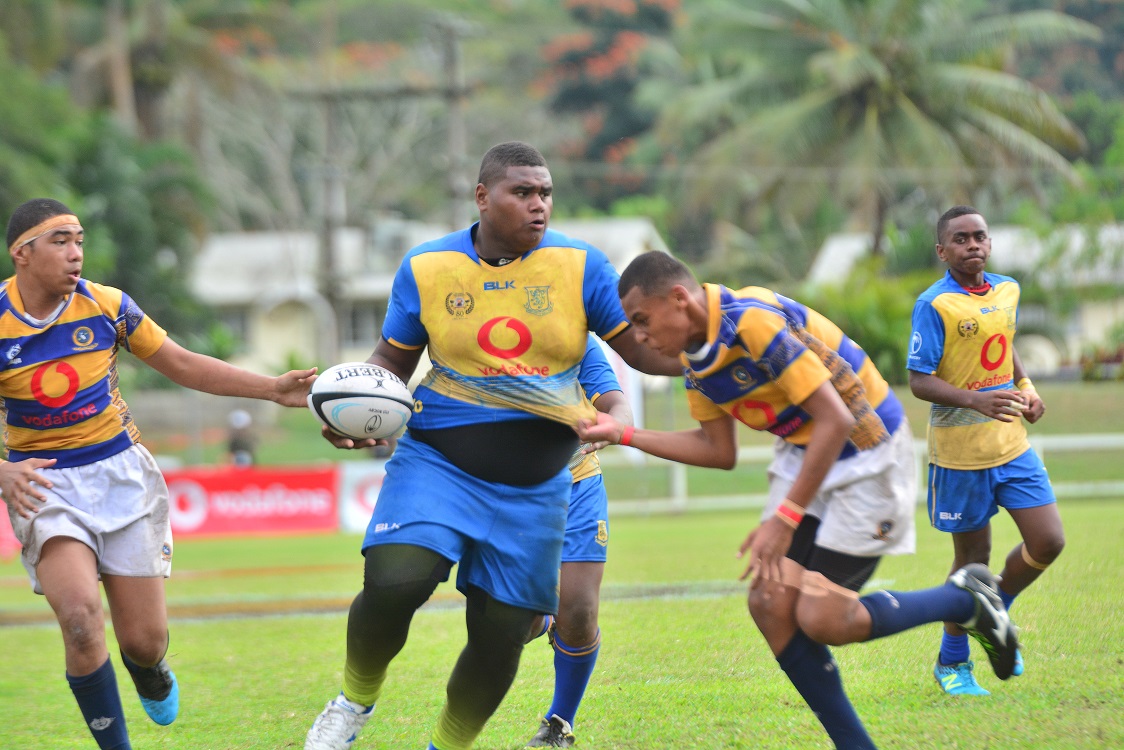 THE Suva Grammar School U14 team created history for the school when they won their first title in the grade after defeating Ratu Kadavulevu School 17-8 at Lawaqa Park in Sigatoka yesterday.

The Suva-based team scored three tries to take home the first title on offer in the 2019 Deans Trophy finals.

Tueli said the combination which was put together five years ago in the kaji rugby competition was now starting to bear fruits in the Dean Trophy competition.

“Yes the core of this team have been playing together since the U9 kaji rugby and while some players from that team are here with us, the other half was playing for RKS,” Tueli said.

“Congratulations to the boys for a good game and also to RKS for putting up a good fight.”

“Congratulations to Grammar,” he said.

“The game was won early in the first half and while we tried to make a comeback in the second half, it was late.”