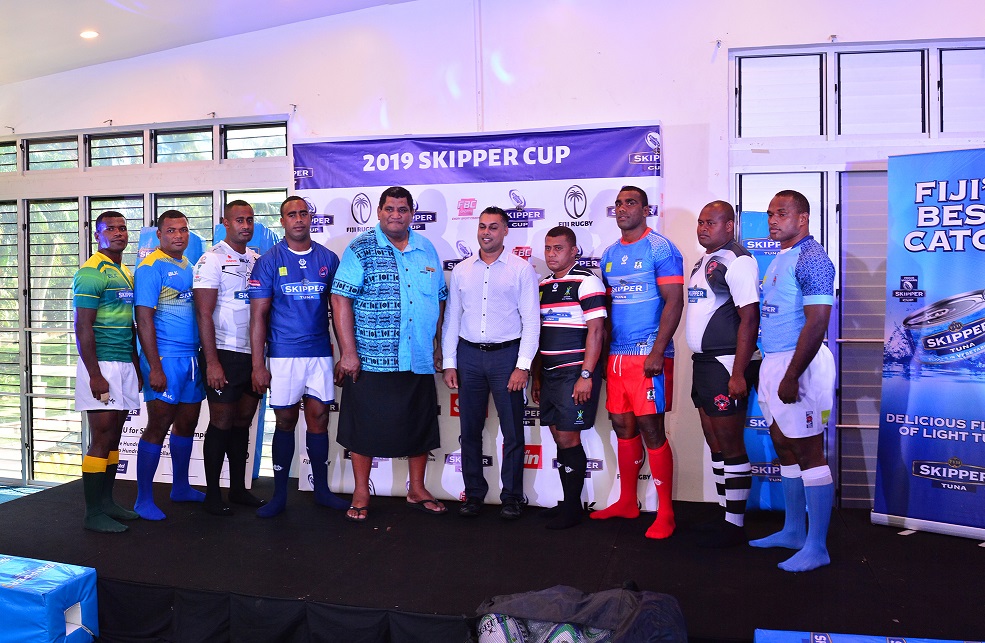 The captains of the eight teams competing in this year's Skipper Cup championship wearing their updated kits at the launch at Albert Park in Suva on Thursday, April 11, 2019. Picture: JOVESA NAISUA

THE 2019 Skipper Cup rugby competition was launched at the Albert Park in Suva today with the sponsors CJ Patel giving $551,250 as sponsorship to start off the competition. Eight provincial teams will battle in the major union with Tailevu and Northland making a comeback into the competition after Navosa and Malolo were relegated last […]