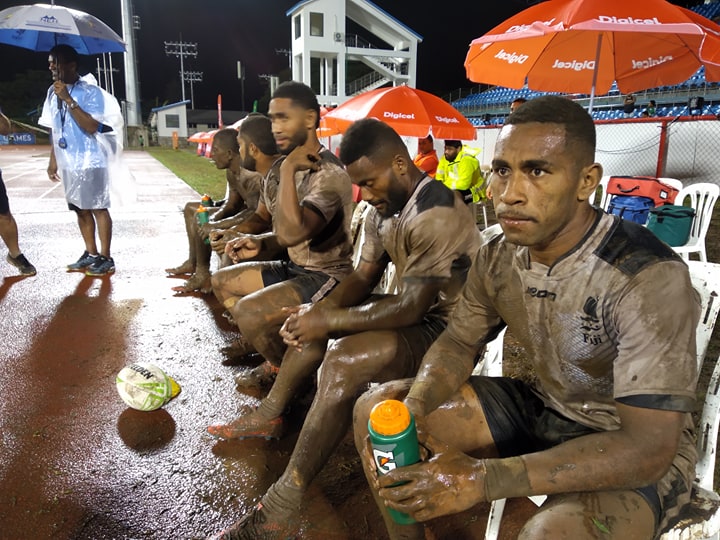 The win in muddy Apia Park Stadium puts them in second place after an earlier 4-10 loss to Papua New Guinea.

The continuous downpour in Apia has left the Apia Park Stadium where the rugby league competition is being held in muddy conditions.

Fiji has finished second in the round robin competition behind Papua New Guinea.

It is likely they will face Samoa again in the semi finals and barring any upsets, it will be a Fiji-PNG final.