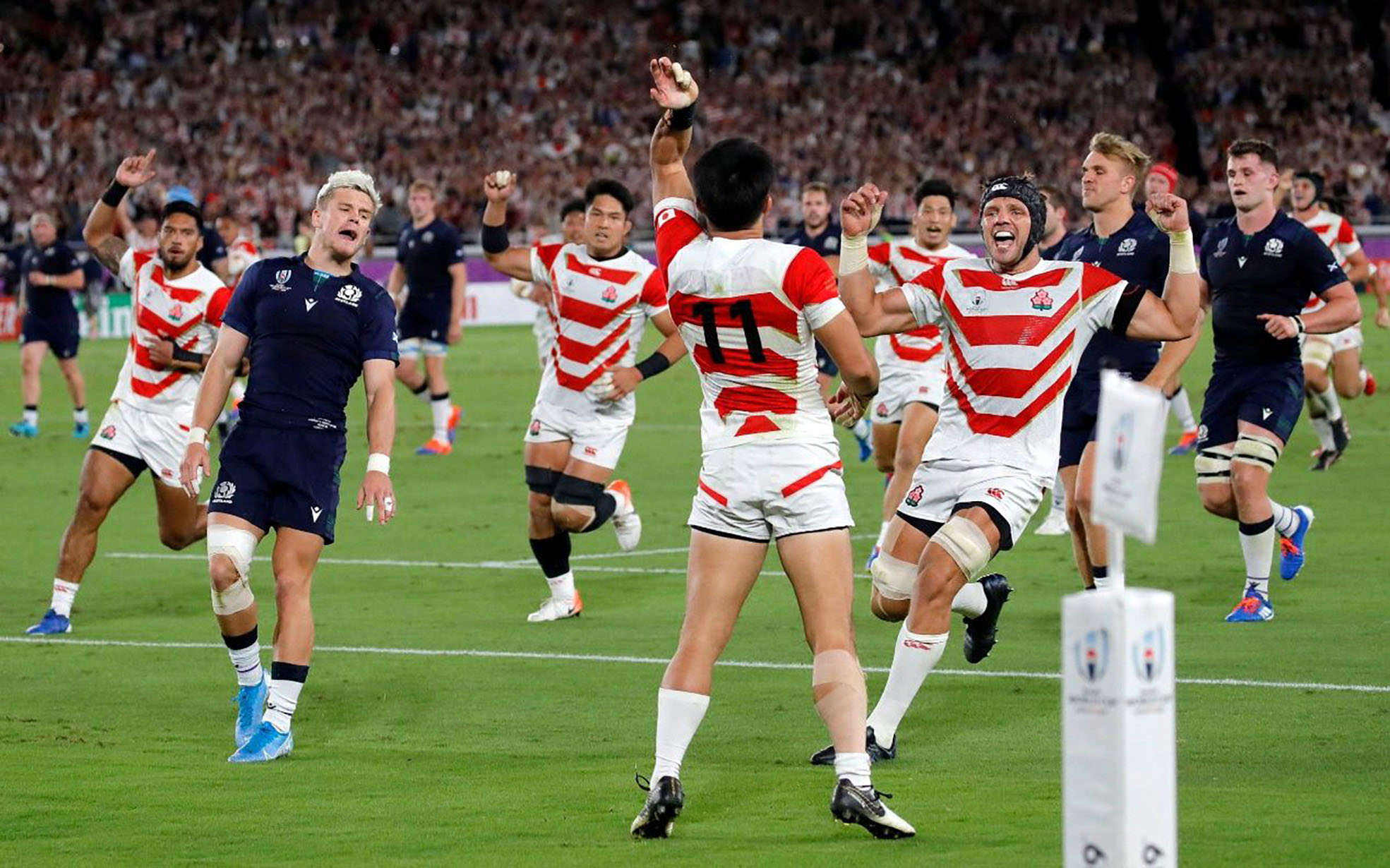 THE Flying Fijians have been identified as capable of outplaying top teams but have known weaknesses that they are yet to address, says rugbyworldcup.com

The site said Fiji ranked as the worst kicking team in the tournament, succeeding with just 50 per cent of kicks at goal — worse than any other any country at Rugby World Cup 2019.

Defensively, Fiji ranked 13th in terms of tackle success, above the likes of Namibia, Russia, Georgia and USA, but behind Samoa, Tonga and Scotland.

The report was compiled by rugbyworldcup.com analysts who probed the data to identify some of the key reasons Fiji was on an early flight home.