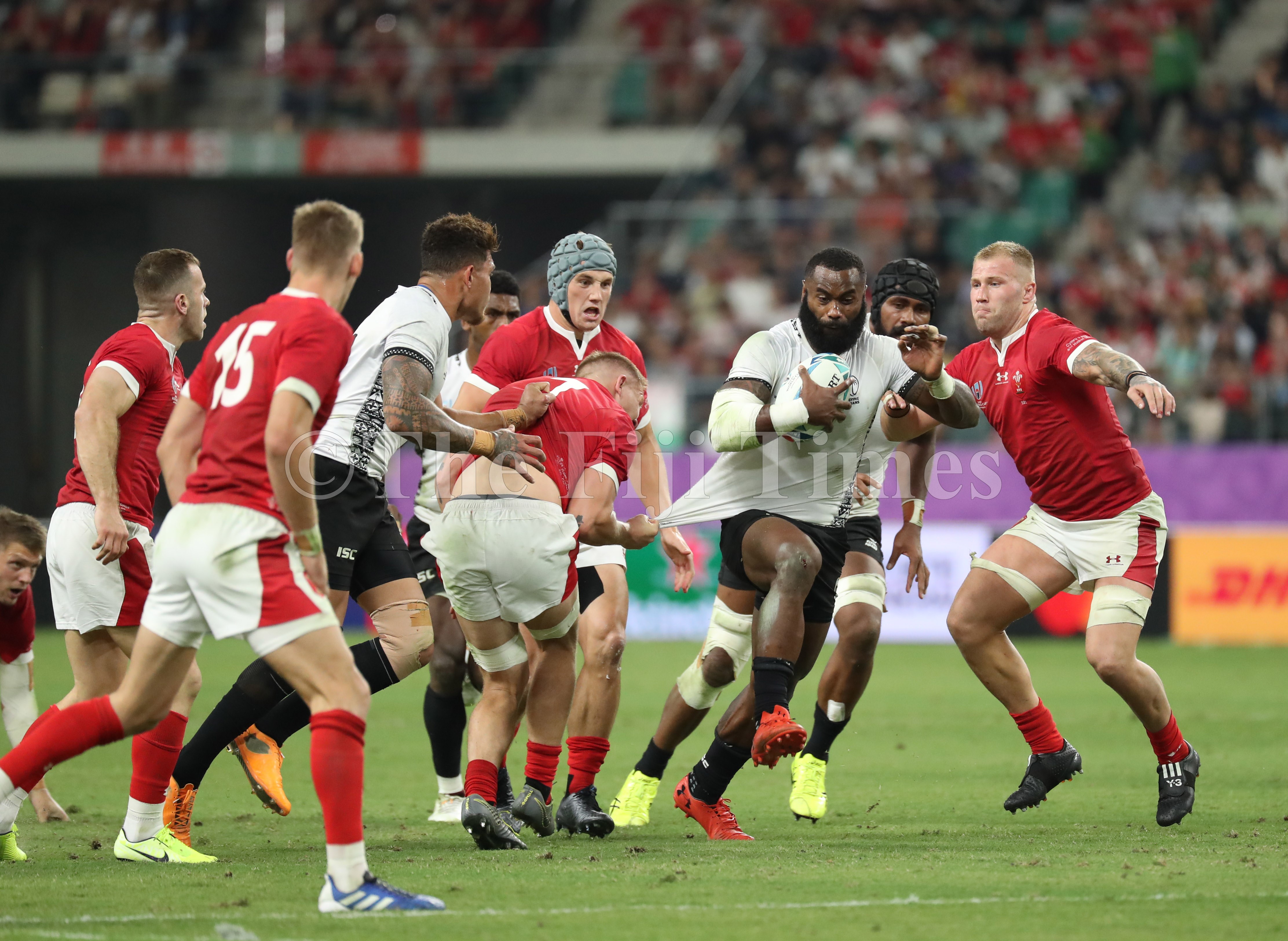 “I can say Fiji was outstanding particularly in that first half,” Gregan said.

“They were really impressive but unfortunate to get that yellow card but they played some really good rugby.

“What I enjoyed was how they made inroads in counterattack and their ball movement was fantastic.”

He said Wales tried to slow the ball down during the game while Fiji wanted to keep the ball flowing.

“It was a fantastic Test match and Fiji was a score or two away from making it an even tighter game,” Gregan said.

‘I last played Fiji at the 2007 Rugby World Cup in Montpelier, France.

“They have really improved.

“Their lineouts were outstanding, their scrum was very, very good and they created a very good platform.” He said Wales was a very e defensive team but if only the Fijians could have released some quicker balls from the breakdown it would have been a different story.

“But the Fijians have really improved as the tournament progressed,” Gregan said.

Bok captain Kolisi goes back to his roots to feed destitute