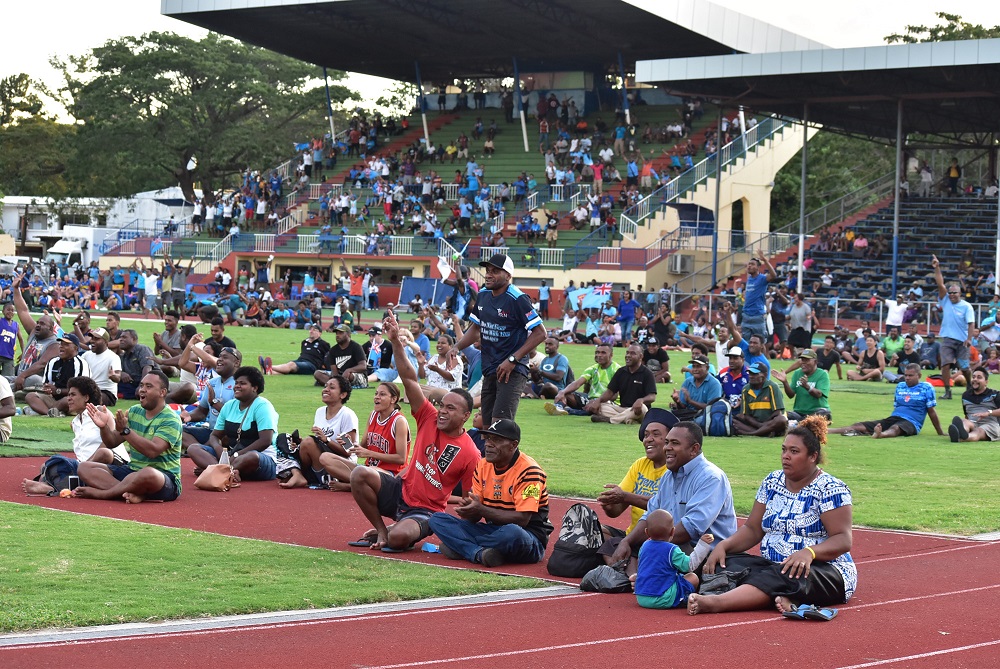 THE Flying Fijians went down to Australia 39-21 in their Pool D opener of the Rugby World Cup in Japan.

Fiji who led 14-12 at the breather extended their lead through outside centre Waisea Nayacalevu three minutes into the second half, and converted by Ben Volavola.

It was all Wallabies ball from then on as they ran in 19 unanswered points through hooker Tolu Latu getting two unconverted tries.

Flying Fijians inside centre Levani Botia received a yellow card on the 60-minute mark after infringing in the ruck.

Wallabies inside-centre Samu Kerevi crossed over for a try on the 68th-minute mark with openside wing Marika Koroibete adding the final nail in the coffin.

Flying Fijians skipper Dominiko Waqaniburotu said discipline let them down in the end.

“We did well in that first half but still have a few things to work on ahead of our next game,” Waqaniburotu said.

“Discipline will be something we iron out before our next game.”

The Flying Fijians will meet Uruguay in their second match next Wednesday.