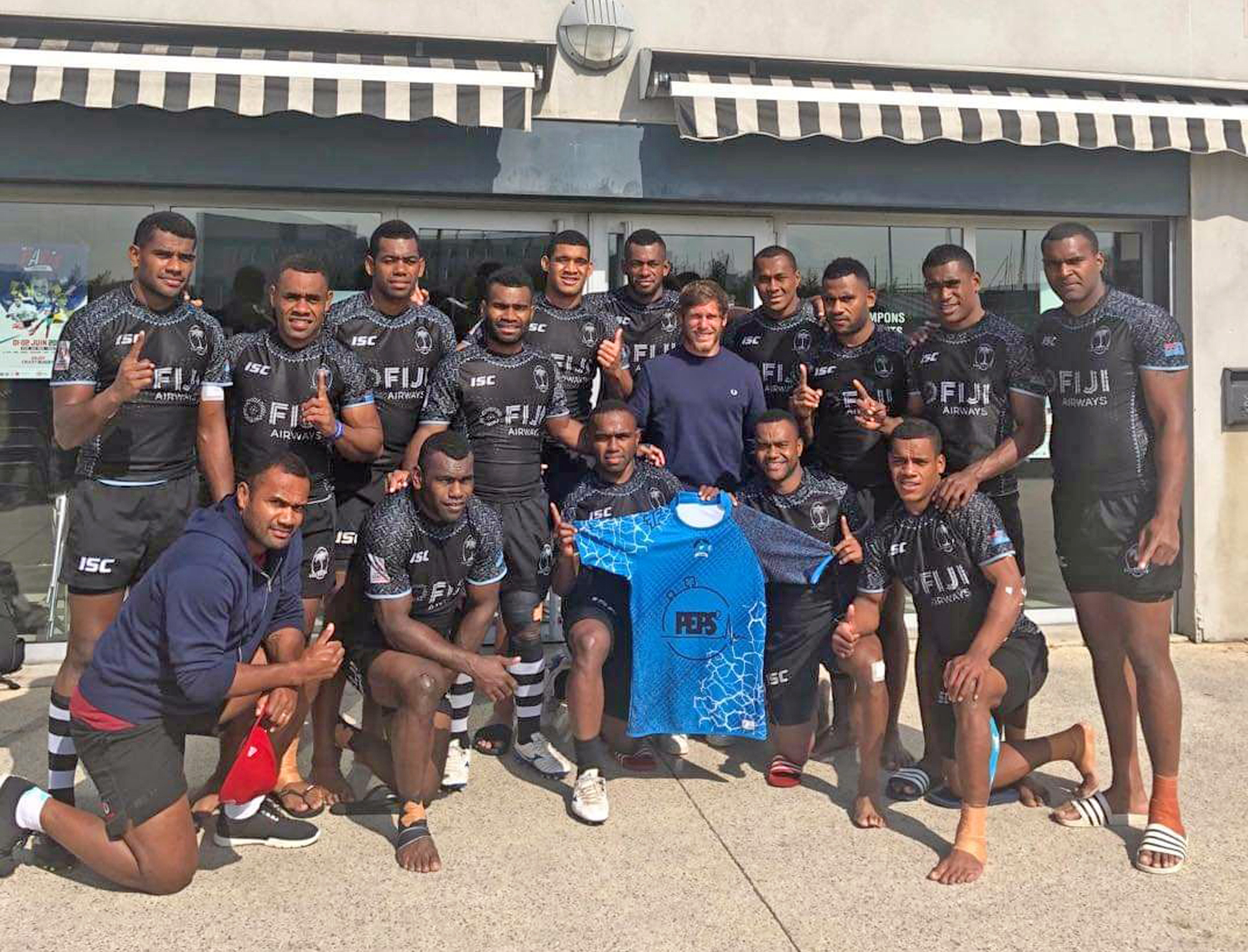 FIJI Airways Fiji 7s coach Gareth Baber has commended his young team ahead of the last tournament of the HSBC World Rugby Sevens Series, on being able to withstand criticism levelled against the team all season long showing the individual depth of their character.

“This is a new group of players,” Baber said.

“They have dealt with all the obstacles thrown at them this year and they have just kept playing.”

Baber said the players had kept faith in each other all season long and worked hard for each other despite strong comments levelled against the team at moments.

“We haven’t always got it right but we learn from our errors and move on,” he said.

“Even when critics decide they want to pull them down, they always show resilience and move on with their game and I am particularly proud.”

Meanwhile, coach Gareth Baber says England who is chasing an Olympics qualification spot will have to give it their all this weekend, but their lobby will depend on South Africa during the two-day tournament as well.