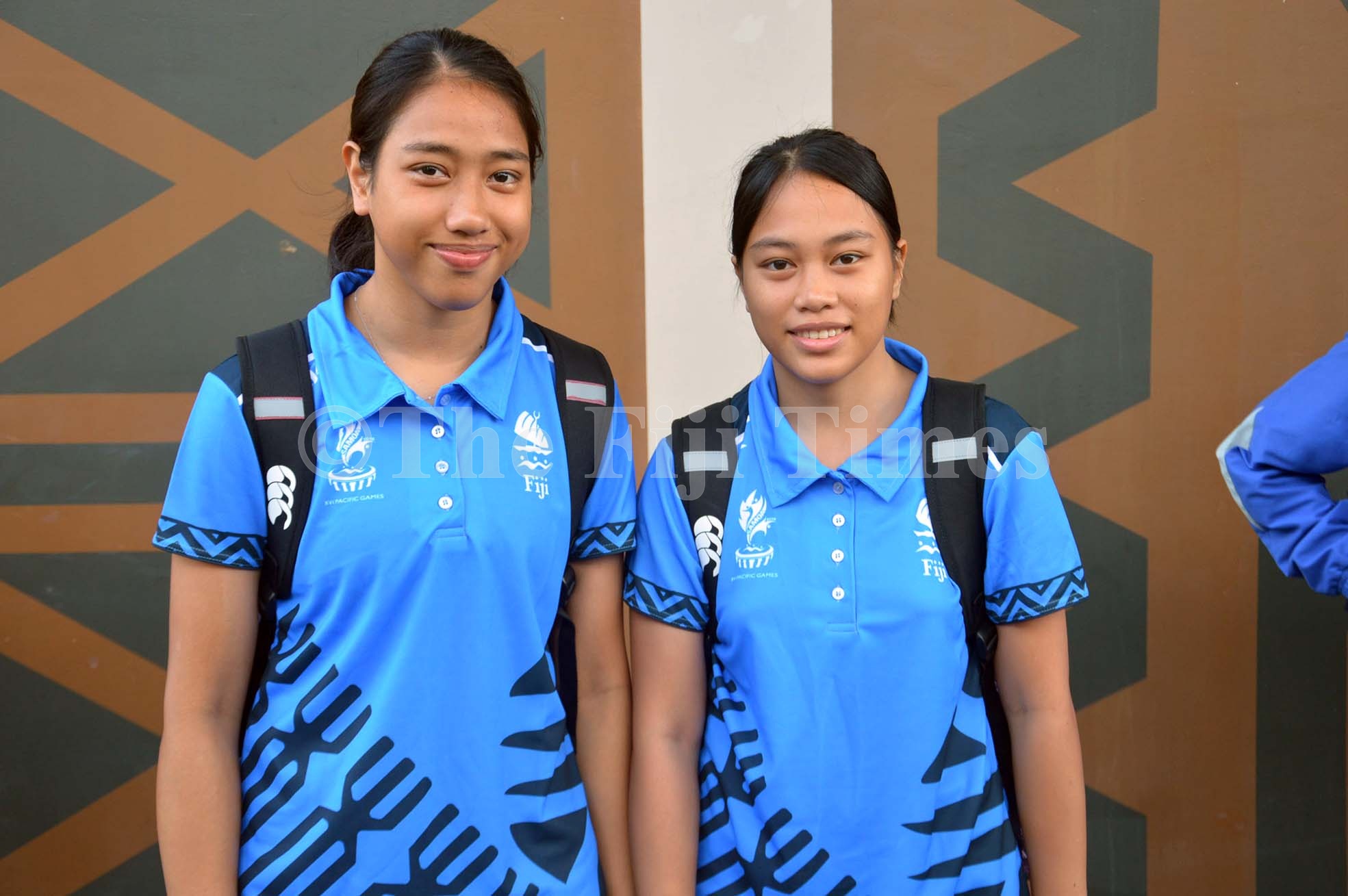 THE Fiji table tennis women’s team settled for silver after a gruelling encounter going down to a much experienced and older Vanuatu team 3-1 at the Pacific Games in Samoa.

The quartet of Loata Duncan, Grace Yee, Sally Yee and Xuan Li gave the Vanuatu team a good run for their money yesterday afternoon at the Harvest Centre in Faleata.

This newspaper has been reliably informed that it has been after 30 years since the Fiji table tennis women’s team last won a medal.

After winning the first medal for Team Fiji table tennis at the Samoa games, Yee said it was an intense competition as the pressure was there as well to win gold.

She said there were a lot of Vanuatu supporters and she hardly came across supporters of an opposing team in large numbers.

Yee said the silver medal was a boost for the remaining competition and hoped to do better for the rest of the competition which began today.

“They are like more senior than us so they’ve been playing way more years and so we look up to them and we want to learn more from them and this game has taught us a lot and we hope to beat them one day.”

Meanwhile, team coach Chanung Jung said the girls played really well and he was very proud of the young team.

“Our players are very good players but are much younger than the Vanuatu players,” Jung said.

Originally from South Korea and now based in Australia, Jung said he had been training with his team for two and half months.