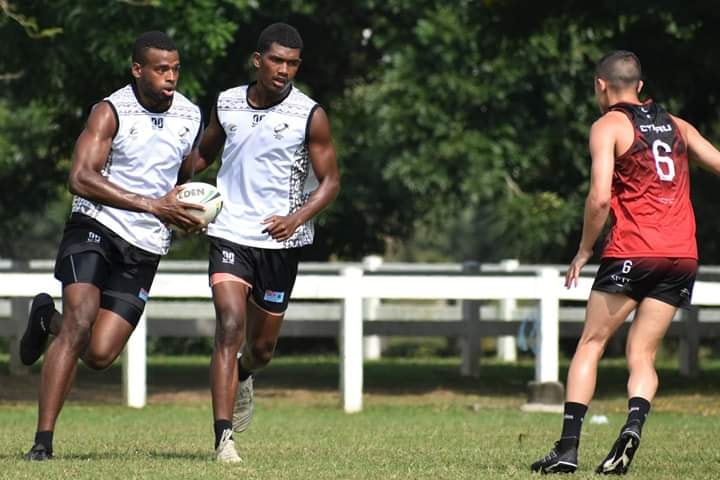 LOSING his father whom he regards as his inspiration after the 2019 Touch Football World Cup was a bittersweet experience for John Sade.

The 23-year-old from Nagigi in Cakaudrove said: “The reason I really took up touch as a competitive sport was because of my father.”

Sade who is part of Team Fiji’s Touch Rugby team to the Pacific Games in Samoa said seeing his father coach the rugby touch team at the 2015 World Cup and what they were able to achieve both on and off the field made him want to be a part of that.

“Four years on, my father was slated to coach the men’s and mixed opens teams to Malaysia, but couldn’t travel with us, due to illness.

“At the end of the first day of our competition, I lost my father. For the rest of the competition, I had to win battles in my head, just processing thoughts and emotions and then take to the field for each of our games in extreme heat.

“Even though it was brutal at times, I did not go through it alone, every one of my teammates, who I now consider family were with me every step of the way,” Sade said.

The University of the South Pacific student says his aim at the Games is to help the team – men’s and mixed open – to win gold for Fiji.

“The friendships built on this journey will always be cherished. Touch, what a game.”