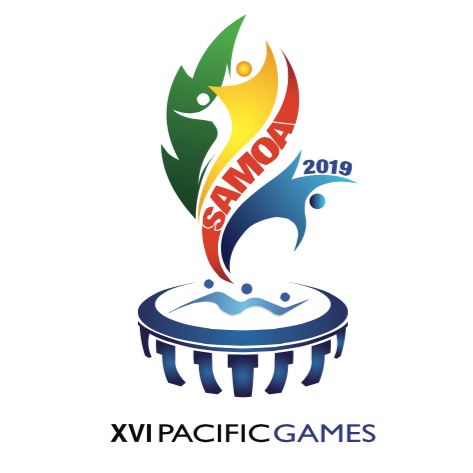 DESPITE achieving two gold medals on day five of the 2019 Pacific Games, Fiji has slipped into fifth position behind Australia, Tahiti, host Samoa and New Caledonia.

Team archery raked in a total of four medals – two gold and two silver medals on their final day of competition.

Frederick Leota won a gold medal for Fiji in the individual men’s compound while Lisa won the silver medal in the women’s individual compound event.

They also scooped a gold medal in the mixed doubles compound archery event.

The other sport that has continued to achieve medals on a daily basis at the competition is swimming.

Taichi Vakasama settled for a bronze medal in men’s 200 IM and the mixed relay team won silver in the 4x50m freestyle.

And Elenoa Vateitei of the Va’a team won a bronze medal in the V1 marathon.